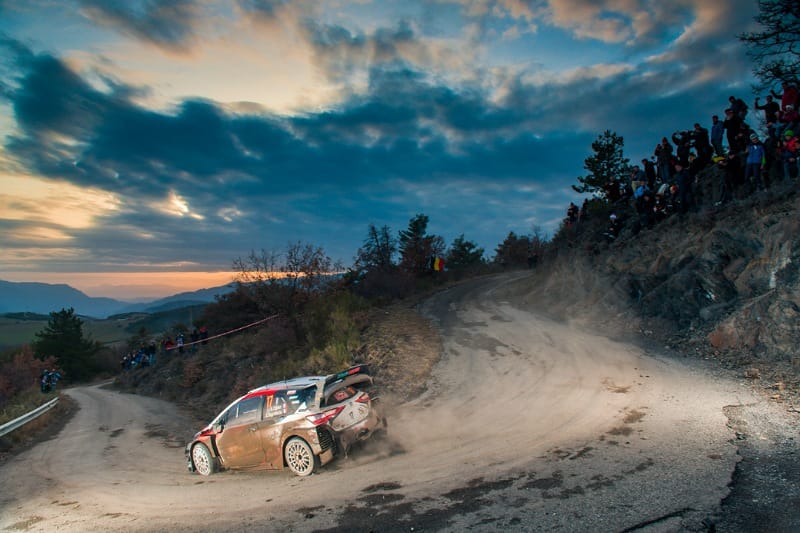 Sébastien Ogier and co-driver Julien Ingrassia came home from Rallye Monte-Carlo a little frustrated after they lost out continuing their run of victories there as Hyundai’s Thierry Neuville broke the French domination in the Alps.

Ogier who is a three-time Rally Sweden winner back in 2013, 2015-16 with Volkswagen, is now looking to take his fourth victory at the event as he is keen to be back on the top step once again.

The Toyota Yaris WRC is the fourth car he is using in a five-year period and already the Frenchman adapted to it, leading the last rally on several occasions.

“I definitely love Rally Sweden. It’s a magic event, the only one on full snow on the calendar, and driving on those roads is very special.” Ogier said.

“I certainly hope to be performing well there again this year. I’ve had some good times there in the past, but it has been a bit more of a struggle in the last few years – I guess partly because of my start position, as coming to Sweden while leading the championship has been very challenging.”

“This year will be slightly different so let’s see what we can do. Rallye Monte-Carlo was a very positive start for the whole team, and they have been performing very well in Sweden, so hopefully we are able to do the same this time.” Ogier added.