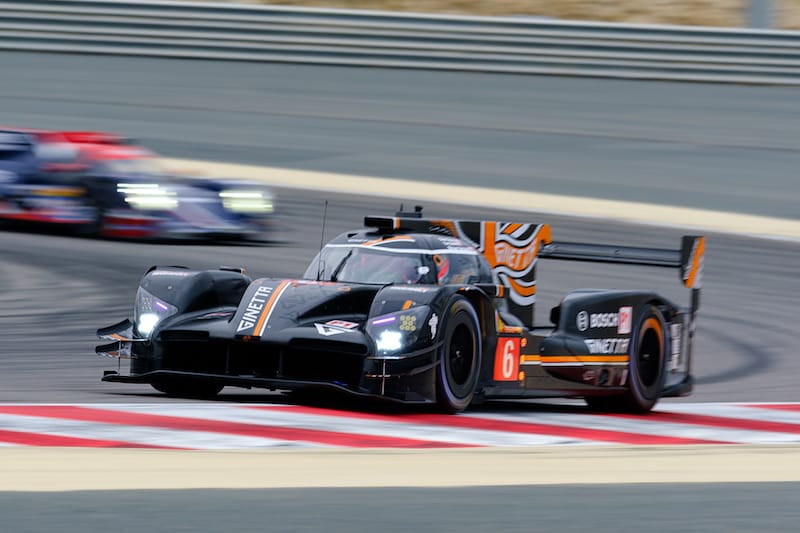 Ginetta Team LNT will not take part in the 6 Hours of COTA later this month, leaving only three LMP1 cars remaining on the grid.

In a statement released by the British manufacturer, it said that planned maintenance work on the two Ginetta G60-LT-P1s and the FIA World Endurance Championship schedule change from the 6 Hours of Sao-Paulo to the 6 Hours of COTA made it impossible for them to have the cars ready in time.

“The WEC calendar is challenging, especially for any team with a new car in its first season and we have not had the chassis’ back at the factory since before Silverstone in August.” The statement read. “The cancellation of the earlier WEC race in Brazil and the new race at COTA made it impossible to do the planned work at our facility in Virginia, so the cars were shipped post race back to Ginetta UK, the cars hopefully arrive at the factory today [4th Feb].”

This development leaves just three LMP1 cars on the grid for the Lone Star Le Mans at the end of the month: two hybrid Toyota Gazoo Racing entries and the sole privateer Rebellion Racing. Even with the success ballast that will work against the Toyota duo, so long as all cars in class classify the worst result they can have will still see them end on the podium.

By Josh Disborough
2 Mins read
Charles Milesi and Laurents Hörr have been selected by the FIA WEC promoters and organisers to take part in the official Bahrain test as rookies sampling the championship winning cars in Hypercar and LMGTE Pro respectively.
24 Hours of Le MansFIA WEC