Fourth in Mexico “Not So Bad” for Evans 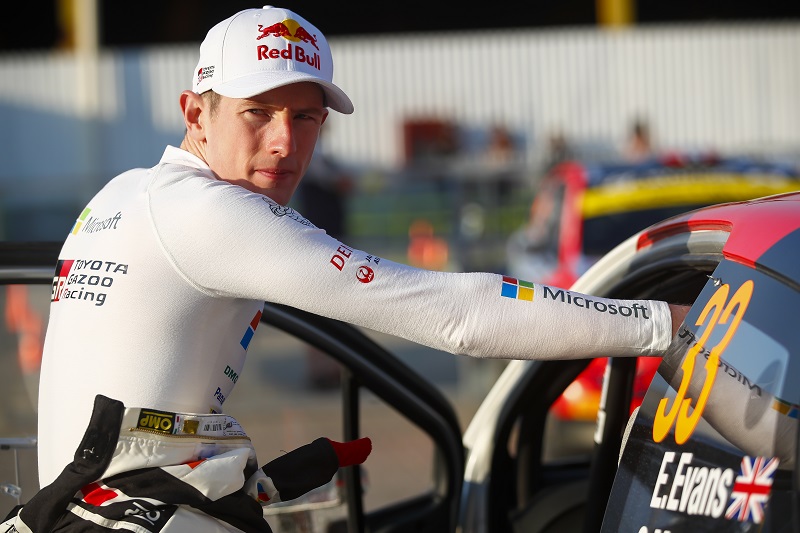 Elfyn Evans admitted he “was a little bit disappointed in one way” after a tough Rally Mexico saw him finish fourth.

Evans was tasked with being the first car on the road during Friday’s stages that caused him to drop vital time to drivers around him, but the Welshman still picked up a solid haul of points in the third round of the 2020 FIA World Rally Championship last weekend.

The Welshman said after the end of the final stage on Saturday’s shortened event: “It’s not been an easy for us, but I felt like we drove pretty well. This (Saturday) morning I think we maximised everything we could, but with the road positions it didn’t work out.”

“This afternoon we made a few little errors and we picked up some little issues along the way, so we weren’t able to challenge. So I’m a little bit disappointed in one way, but at the same time, fourth place after opening the road on the first day in Mexico is not so bad.”

“All three Yaris WRCs are here at the finish, so it’s a testament to the team and the strength of the car.”

Evans’ result now means he drops to second in the Drivers Standings behind Toyota teammate and Mexico winner Sebastien Ogier.

The next scheduled round of the 2020 FIA World Rally Championship is Rally Portugal in May.

By Pontus Lindroos
1 Mins read
The 2021 season-finale of FIA World Rally Championship that was set to be held in Japan with the returning Rally Japan is now cancelled due to the COVID-19 pandemic.