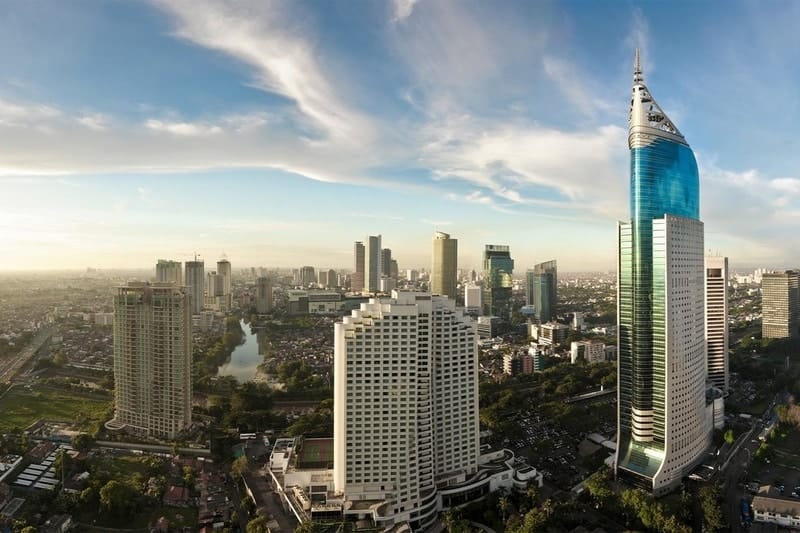 On the day where Indonesia confirmed their first death attributed to the Coronavirus outbreak, it has been announced that the pandemic has meant that the inaugural 2020 Jakarta ePrix will no longer take place on June 6.

This decision now means that three Formula E races have either been cancelled or postponed, along with the scheduled events in Sanya and Rome for earlier in the season.

This latest development was made in light of the growing case numbers in the region, albeit with only 34 cases and a single death in the country, but there have been more cases in South-East Asia in the past few days.

Alberto Longo, Co-Founder of Formula E said: “With the growing number of COVID-19 cases in countries where Formula E currently has events scheduled to be held, we are evaluating contingency plans to lessen the potential impact of coronavirus and maintain the highest possible number of races on the calendar for season six.

“It is a fluid situation, developing on a daily basis and we remain realistic and flexible in our approach to alternative options, which will be communicated in due course.

“These include adding double-headers to existing events, using permanent facilities and racing behind closed doors if necessary and advised to do so by local authorities in any given location.”

The decision was made by the Governor of Jakarta Anies Baswedan in consultation with ABB FIA Formula E, the FIA, Ikatan Motor Indonesia and the organising committee of the Jakarta ePrix (OC).

But the reality is that this is just the latest casualty to fall foul of the Coronavirus pandemic, with the potential of more races to fall in the coming days and weeks.

There have been rumours that there could be a double-header event at Circuit Ricardo Tormo in Valencia on the weekend originally scheduled for the Rome ePrix on April 4-5.

But even that could have difficulties as for starters Spain now have 2,262 cases and 54 recorded deaths which could potentially mean that it could be a health hazard in hosting the race there.

Furthermore, there are concerns from drivers about using the layout used in pre-season testing there as the tight chicanes could cause chaos and there would have to be an effective solution to track limits to ensure similar rules compared to other Formula E races would still apply.

Other solutions are being investigated such as other double-header races in the remaining rounds, but this is another blow to an already shortened Formula E calendar.