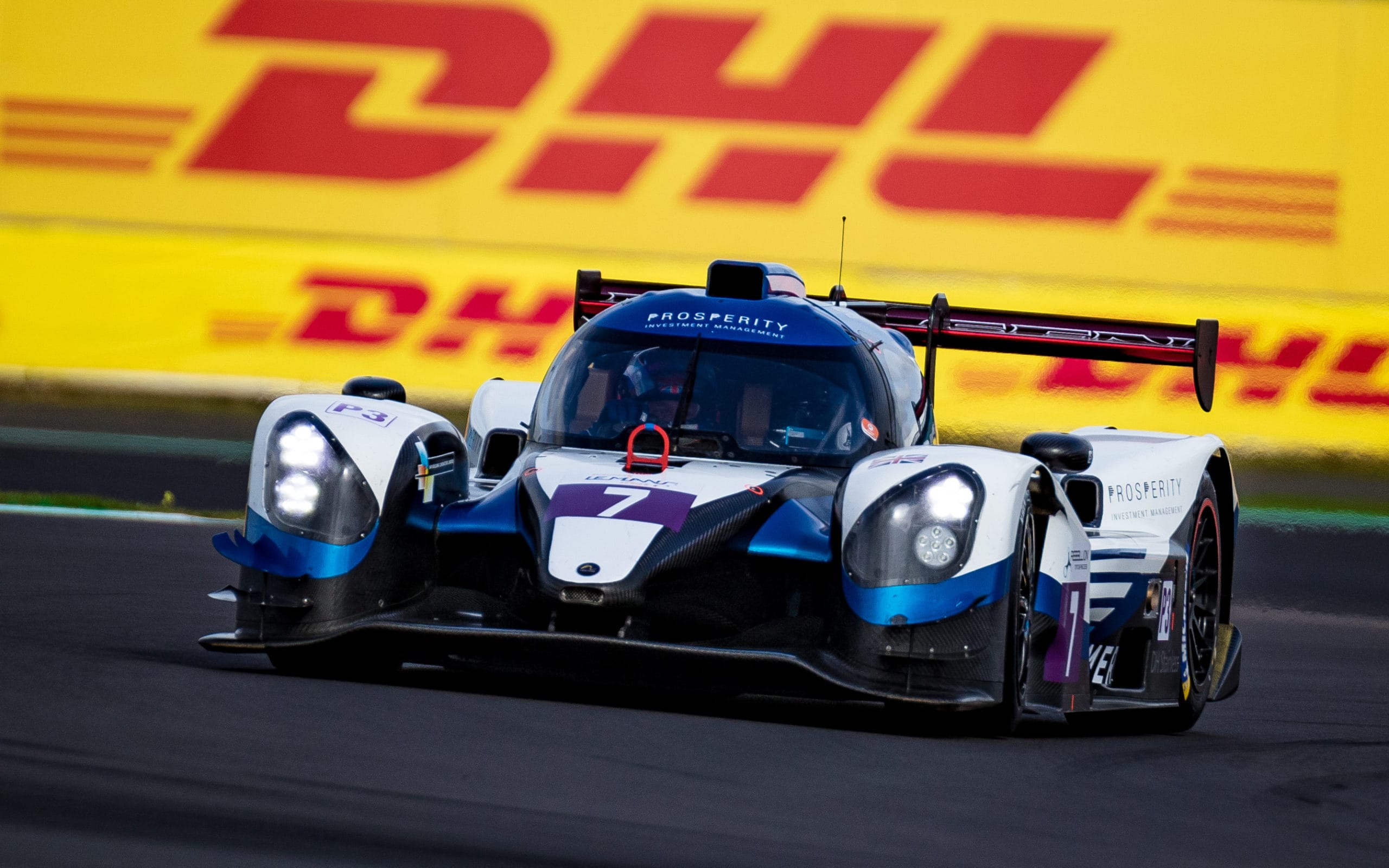 This long-standing paring continues into the European season as they team up in the #7 Duqueine D08 LMP3.  Colin Noble, “I’m really looking forward to competing in ELMS and Michelin Le Mans Cup again this season sharing with Tony and racing for Nielsen. Hopefully we can carry the momentum from winning the Asian Le Mans Series into Europe in the new Duqueine!”

The team will also field a second D08 for Garett Grist, Rob Hodes and Charles Crews, again a continuation of the Asian programme from 2019-20.

Rob Hodes had this to say ahead of his debut ELMS season with Nielsen Racing.
“I am super excited to make my European Le Mans Debut. I am thrilled to be doing so with Nielsen Racing and my two teammates Garett Grist and Charles Crews; great chemistry. Sven and his amazing Nielsen crew are fantastic.”

This will be the team’s third season in ELMS and having shown race-winning pace in both campaigns, Nielsen Racing intends to carry the momentum from Asia. In addition to the ELMS programme, the team will also field three D08s in the Michelin Le Mans Cup. Colin and Tony keep the #7 in this championship as do Rob and Garett in the #10.

Garrett Grist has shown in the last couple of seasons his pace in LMP3 machinery and even experience in the European calendar for the Canadian after some time with United Autosports before starting with Nielsen Racing at Shanghai back in November.

“This will be my first European season outside of the United Autosports camp. I’m excited to be given the opportunity to be the lead driver and to get to qualify. I have to thank Nielsen for giving me the chance to show what I am capable of.”

The #20 Grainmarket entry will see the pairing of Alex Mortimer and Mark Crader together for a second season. The pairing had some great turns of speed at select rounds in their first year together but in 2020 they’ll be looking to build on this and complete some high scoring weekends for the team. Both Alex and Mark graduated from Radical cup series over Europe and proved straight away in LMP3 machinery they have pace.

“We have had a great winter season in the Asian Le Mans Series and we are especially pleased to have such great continuity heading into the European season. Tony and Colin have proven winning pedigree and will be heading into the championship very much with their eyes on the title.

“Rob and Garett have made great strides together and cannot be discounted while Alex and Mark return and have shown they too have the pace to be towards the front of the field. We’re looking forward to the challenge and believe we’ll be bringing home plenty of silverware.” said Nielsen Racing Team Principal Sven Thompson.

Mike has been working in motorsport mainly as photographer for 5 years this season within motorsport. Covering all aspects of endurance racing around the world this year.
Articles

By Adela
4 Mins read
Have a read on some insights of #ArcticXPrix to prepare yourself for the first motorsport event in the area.
British GTOther

By Michael Callander
1 Mins read
Steller Motorsport will contest for GT4 honours in British GT this season, after Silver Cup line-ups were outlawed in GT3.