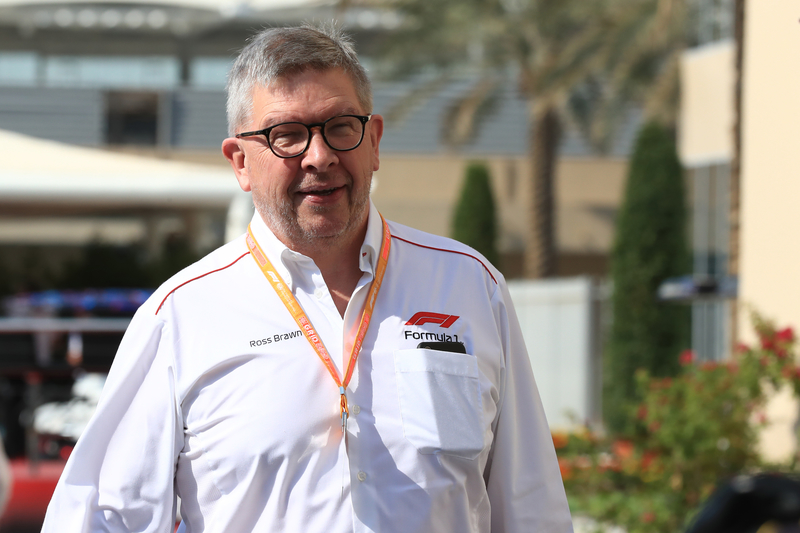 Ross Brawn has explained that it is likely the 2020 FIA Formula 1 World Championship will start behind closed doors in July in Europe .

Brawn, who spoke to Sky Sports admitted the new racing calendar could go behind closed doors, despite Europe now being the epicentre of the COVID-19 outbreak.

He explained the process in which team will have to go through, which includes testing for the virus.

The former Mercedes AMG Petronas boss, explained that travel may be an issue, as teams have staff coming from different places with in the world. However, most teams are based within the UK.

“Travel for the teams and travel for everyone involved is going to be one of the big issues. You could argue once we get there we could become fairly self-contained.

“Our view is probably a European start will be favourable and that could even be a closed event. We could have a very enclosed environment, where teams come in on charters, we channel them into the circuit, we make sure everyone is tested, cleared and that there is no risk to anyone.“

“We have a race with no spectators. That’s not great, but it’s better than no racing at all. We have to remember there are millions of people who follow the sport sat at home. A lot of them are isolating and to be able to keep the sport alive and put on a sport and entertain people would be a huge bonus in this crisis we have. But we can’t put anyone at risk.

He added that Formula 1, themselves are still looking at structures to follow

“We’re looking at the organisational structure which would give us the earliest start. But also the ability to maintain that start. There’s no point having a start and then stopping again for a while. It’s most likely to be in Europe. It’s conceivable that it could be a closed event.”

Brawn gave clarity on how many races would happen if the season were to start. He explained the motorsport governing body the FIA, say there is a number of minimum races

He added that running some in 2021 is actually a possibility but said it would effect the 2021 FIA Formula 1 World Championship season.

He went on to talk about the logistic plans, explaining it would be factor on where racing would take place.

“Eight races is the minimum we can have a world championship, [according to] the FIA Statutes. We could achieve eight races by starting in October. So if you wanted a drop dead point it would be October.

“But then there is always the possibility we could run into next year. That’s being explored. Can we stray into January to finish the season? There are all sorts of complications, as you can imagine, with that.

Brawn, already had mentioned logistics which come into the movement and the Formula 1 itself. He explained that there could be two-day weekends which would most likely see the removal of two of three free practice session. Brawn said it is likely that the 2020 Formula 1 Chinese Grand Prix, would be two days.

Lewis Hamilton on 'Demanding' Bahrain Challenge: “Max pushed me all the way”

By Paul Hensby
2 Mins read
Lewis Hamilton took his eleventh win of 2020, and the ninety-fifth of his career, in Sunday’s Bahrain Grand Prix despite race-long pressure from Max Verstappen.
Formula 1

By Paul Hensby
1 Mins read
Lewis Hamilont has praised the FIA and Formula 1 for all the safety developments, including the halo, that helped Romain Grosjean survive his horror crash during Sunday’s Bahrain Grand Prix.
Formula 1Formula 2