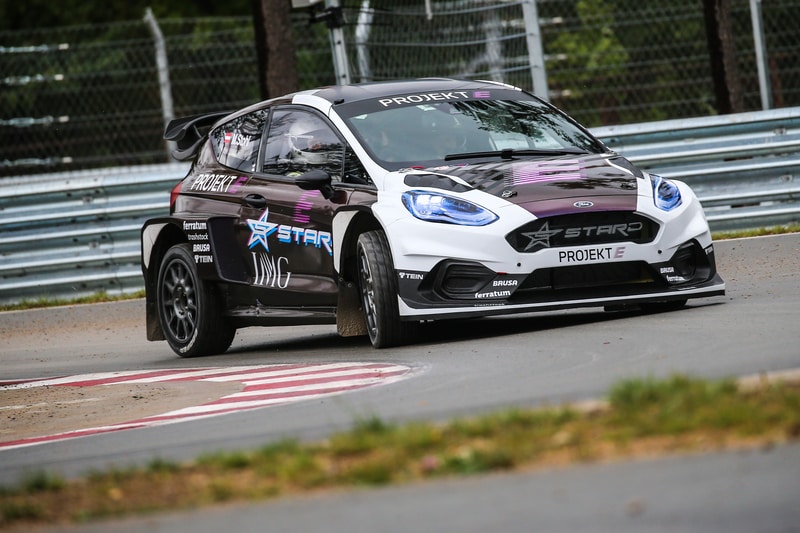 Due to the current COVID-19 pandemic gripping the world at the moment, the FIA has announced that they will be postponing the FIA World Rallycross championship’s switch to electric power until 2022.

The decision was approved by a World Motorsport Council e-vote and was made in consultation with IMG, promoter of the FIA World Rallycross Championship, aswell as Kreisel Electric, suppliers of the electrification kit, and GCK Energy, the official energy suppliers.

FIA President Jean Todt commented on the decision; “While the current situation has made it necessary to defer the switch to electric by one year to allow competitors further time to adapt and to invest, the FIA remains committed to a new horizon for World RX. This will create the most cost effective environment and demonstrate the rapidly developing performance capabilities of electric road cars in this FIA championship.”

Paul Bellamy, Senior Vice President of Motorsport Events at IMG confirmed that plans for the new junior championship will continue on as planned;

“At this stage, plans for the new FIA eRX Junior championship remain unaffected by this decision and work towards the electrification of this category will continue for 2021, with a complete car supply and championship organisation on an all-inclusive arrive and drive format. While together with the FIA, teams and partners we are committed to an electric future for rallycross, we believe it is prudent to focus on health and well-being during these challenging and uncertain times.”

Phillip Kreisel, CEO of Kreisel Energy was supportive of the decision, if a little disappointed;

“As we have nearly completed the development of the electric race kit, and have put a lot of energy and passion into this project, it is disappointing that we won’t be able to see the electrified World RX cars next year. Nevertheless, we are absolutely convinced that by remaining unified we can make the electrification of World RX a huge success when it does happen.

A raft of World RX events have already been postponed due to the current crisis and fans are worried that there may not be any rallycross action this year. All that’s left to do is to wait and see what happens. Stay home, stay safe.

By Justin Nguyen
2 Mins read
The FIA and World Rally Championship Promoter Group have joined forces to promote the World Rallycross Championship on a multi-year agreement.
Off Road

By Justin Nguyen
2 Mins read
After the demise of the Lucas Oil Off Road Racing Series left a gap in short course off road racing on the West Coast U.S., Great American Short Course aims to fill that hole with 4 weekends in 2021.
FIA World Rally ChampionshipOff Road

By Steven Batey
1 Mins read
Arctic Rally Finland will host the second round of the 2021 FIA World Rally Championship between February 26-28.