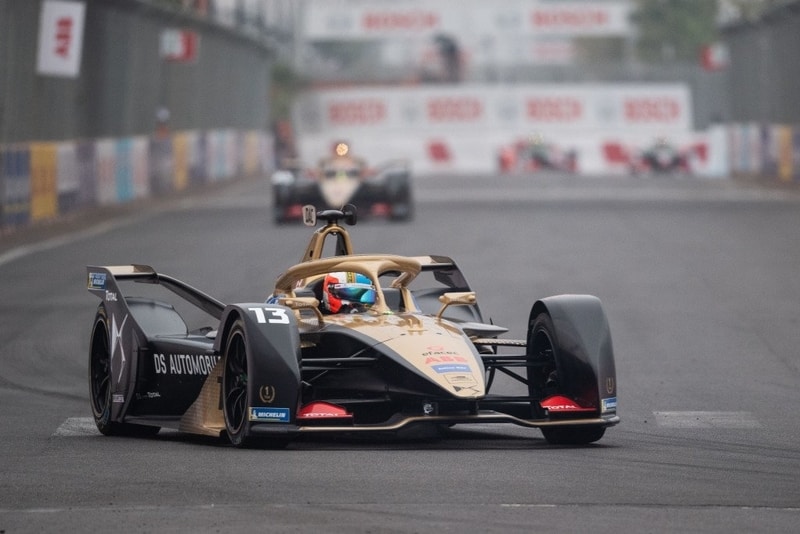 The 2019-20 ABB FIA Formula E Championship is set to be terminated if there are no more races before October according to Formula E co-founder and chairman Alejandro Agag.

This comes after the news that the races in both New York and London have been cancelled amid the coronavirus crisis with no more events left to run this season.

Meanwhile, Formula E are preparing for its inaugural World Championship season and there may come a point where the series may cut its losses on the current campaign.

Formula E co-founder and chairman Alejandro Agag told motorsport.com: If we can’t race in August or September, we won’t race this season. We will sacrifice this season that to start in December with the first official championship of the FIA.

‘It’s very unlikely that we won’t be racing anymore, but these are exceptional times. I think we can have two to four more races, but those will be double races and not after September.”

It understood that Formula E is looking to see out the season with double-header events around permanent racetracks compared to the traditional city-based street tracks usually favoured by the all-electric single-seater racing series.

It is believed that the championship is looking at using Silverstone, Brands Hatch and Donington Park as possible venues.

Although, organisers are also considering the possibility of using the Berlin Templehof Airport circuit and forging ahead with plans for the maiden 2020 Seoul ePrix due to the country’s low-level of coronavirus infections.

If racing does occur, it is almost guarenteed that it will take place behind closed doors to reduce the risk of COVID-19 related infections due to the return of racing.

But if either plan is to be adopted, these races will need to be completed by the end of September to provide sufficient time before the December-start to FE’s FIA-accredited World Championship season.