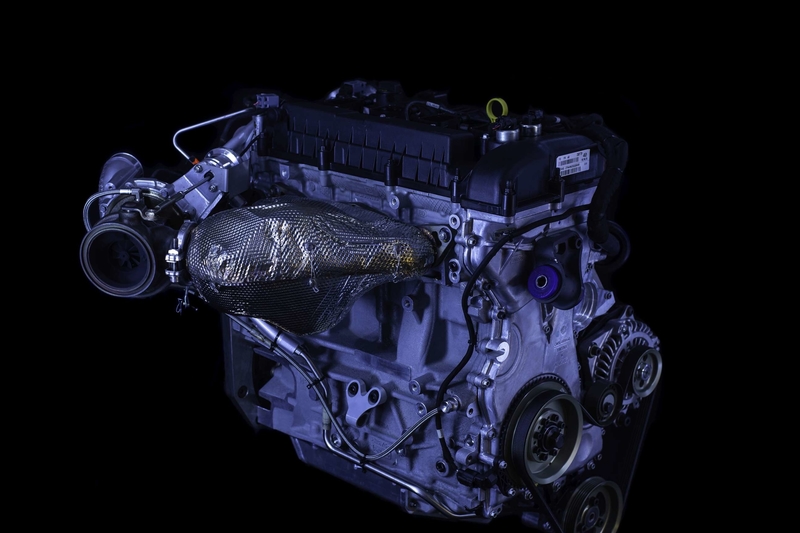 M-Sport will supply the TOCA British Touring Car Championship engine from 2022 onwards after signing a five-year deal with the series.

The title-winning FIA World Rally Championship team have agreed to produce the TOCA engines for the BTCC after beating off opposition from three other interested contractors following a meeting with teams where they chose M-Sport as their favoured supplier.

2022 is also set to be the introduction of hybrid power into the series and the team confirmed they’ll work alongside Cosworth Electronics, who are set to supply the new systems for the championship.

The BTCC will be another series where M-Sport have become involved in recent years after also running the Bentley GT3 programme and providing technical expertise to the Jaguar I-Pace electric championship on top of their longstanding WRC setup.

M-Sport Managing Director Malcolm Wilson OBE said on the engine deal: “We’re delighted to have been selected to supply the new TOCA BTCC engine in 2022. The BTCC has long been a popular and prestigious part of the British motorsport scene, and we’re all looking forward to working with TOCA and the relevant teams on this new and exciting project.”

“I firmly believe that M-Sport has some of the best engineering expertise in the country, and with the development of our on-site Evaluation Centre this capability is only going to increase.”

While the team’s Head of Engine Development, Nigel Arnifled, who along with Wilson was quizzed by the teams in the BTCC before the deal was signed, added: “We’re excited to be working on the new TOCA BTCC engine and would like to thank the teams for their trust in us.”

“When it comes to design and development, M-Sport has more than 20 years of experience and our engine department oversees various specifications throughout all levels of race and rally. Working alongside our valued customers we have created an award-winning department, and look forward to working closely with the BTCC organisers and competitors in the creation of another top-performing engine.”

Alan Gow meanwhile also spoke on the news: “I’m delighted to welcome M-Sport into the BTCC family and congratulate them on their successful tender.”

“The opportunity to supply the TOCA engine from 2022 understandably attracted great interest from an extremely high calibre of bidders, so it is testament to M-Sport’s professionalism and expertise that they were able to come out on top of such a competitive and comprehensive process.”

The Cumbrian team will begin an in-depth development and testing schedule of the new engines over the course of the next 12 months as they prepare to take over the tenure held by long-term engine partner Swindon Engines.

By Samuel Gill
1 Mins read
‘King of Croft’ Colin Turkington has emerged with his 13th win at the North Yorkshire circuit in a start to finish victory ahead of Gordon Shedden and Ash Sutton who provided a great battle.