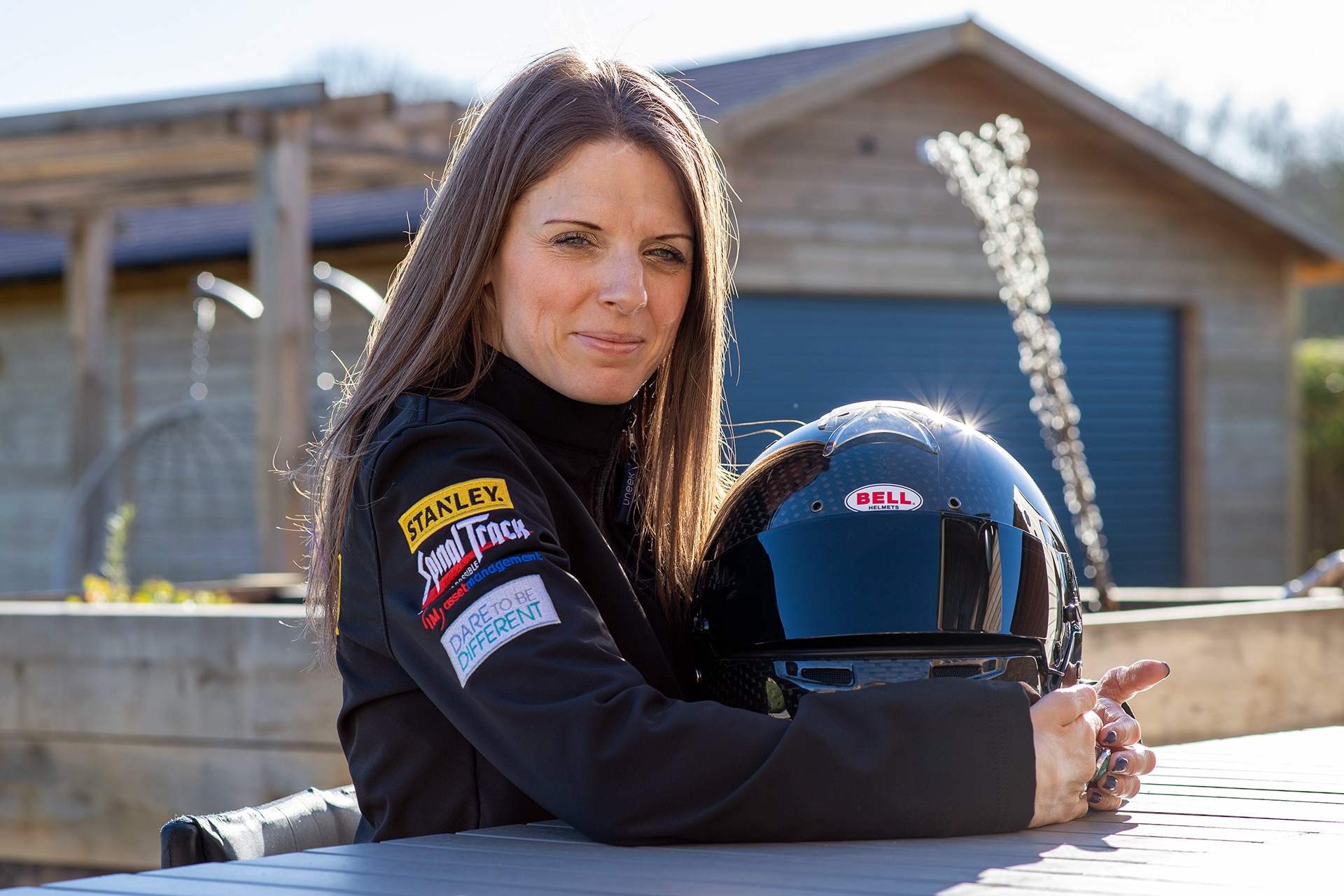 Nathalie McGloin will be joining the Porsche Sprint Challenge GB for the upcoming 2020 season with the Eighty-One Racing Heroes programme, driving a Porsche Cayman GT4 Clubsport.

When not racing, McGloin heads up the FIA Disability and Accessibility Commission as their president and is joining the ground-breaking Eighty-One Racing Heroes programme, started by Peter Knoflach, a Swiss racer, that is designed to give injured ex-servicemen and women a chance to build a long-term career in motorsport, alongside both female and male disabled drivers.

Those involved in the programme will be joining the Redline Racing squad who will be helping to run the car, sponsored by Eighty-One Power Drink.

McGloin is tetraplegic following a spinal injury sustained as a teenager and becomes the first driver announced for the programme; she will be taking on the Porsche Sprint Challenge GB using a specially-modified steering wheel that features hand controls.

She has been racing since 2015 and working alongside her long-term mechanic James Webley, who is an injured ex-serviceman.

“This project was such a good fit, for so many reasons,” said Nathalie. “I don’t think I’ve ever felt as excited about a racing programme as I have about this one.

“When I met Peter, I knew straight away that his heart was in the right place, and he’s going to create some amazing opportunities for so many people who might otherwise not have had them, both in motorsport and in business.

“From my point of view I can’t wait to drive the Cayman GT4 this year: it’s exactly the right step up for me as I’ve been racing a Cayman already, but this is obviously at another level.”

The Eighty-One Racing Heroes programme has a long term goal of heading towards the pinnicale pf endurance racing, hoping to compete on an international programme with two cars in 2021. The two cars will feature ne female disabled racer paired with an able-bodied female driver, and another male disabled driver paired with an able-bodied male driver.

Peter Knoflach commented, “Nathalie’s own motto is that anything is possible, and that fits our message perfectly at Eighty-One Racing Heroes. As well as being an ideal ambassador for our programme, she is a very talented and determined racer, which is what we are about first and foremost.

“Porsche has confirmed a car for Nathalie in its new GT4 championship in the UK, and we’re working now to adapt it to her needs, thanks to our equally talented crew of ex-servicemen.

“Our goal is to create as many opportunities for as many people as we can, so we’re delighted to be off to a flying start already with Nathalie’s help.”

Humphris back on Porsche Sprint Challenge GB grid with Valluga

By Vince Pettit
1 Mins read
Am-class runner up Ian Humphris heads back to the Porsche Sprint Challenge GB grid with Valluga with his sights set on the title.