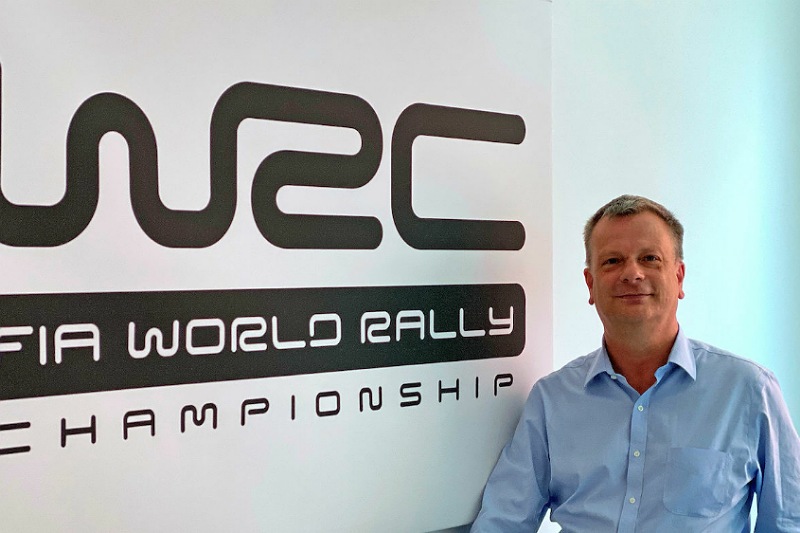 Peter Thul has been selected to become the Senior Director Sport at WRC Promoter.

For several years he worked as the head of Volkswagen’s PR department and was involved, among other things, during the company’s WRC venture.

But since 2017 he runs his own company in the PR industry and manages Škoda Motorsports’ PR department. The 57-year-old German has been involved in the rally sport for many years.

In recent years he has been the co-driver for Michael Gerber in everything from an Audi Quattro Sport to Toyota Corolla WRC in shows and competition, such as in the popular Rally Legends.

His role at the WRC Promoter will start on 1 August to become an important link between FIA, WRC Promoter and the teams in the series.

First, it is about securing this year’s championship with the rounds, securing next year’s calendar and finally securing the 2022 series when new exciting regulations are put into operation.

By Pontus Lindroos
1 Mins read
The Toyota Gazoo Racing WRT team principal Jari-Matti Latvala is now looking to get the chance to test the all-new Yaris Rally1 before this year will end.
FIA World Rally Championship

By Pontus Lindroos
1 Mins read
After parting away from the co-driver duty for Oliver Solberg, it was announced that Aaron Johnston will be be teaming up with Takamoto Katsuta for Rally Finland as Keaton Williams is still unavailable
FIA World Rally Championship

By Pontus Lindroos
1 Mins read
For second year in a row, the Italian ACI Rally Monza is set to host the FIA World Rally Championship season-finale.