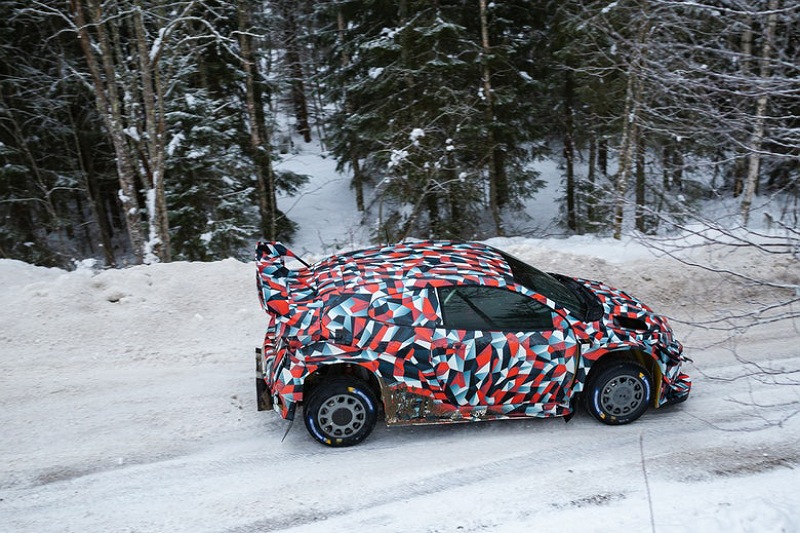 On Monday (15 June) Toyota Gazoo Racing announced in an official statement that they have postponed the development of the next-generation Toyota Yaris, which was planned to enter the FIA World Rally Championship next season.

The team confirmed on their short Twitter statement that the Toyota GR Yaris will not be further developed and they will continue on to improving the current Yaris WRC car for the next season.

While the ongoing COVID-19 pandemic has caused the team’s testing of the new car to be halted, the new car was only set to be used for a one-year campaign before the new 2022 Hybrid comes.

The statement on Twitter read; Our plan is to continue improving the current Yaris WRC – and compete with it in 2021 as well. Before the COVID-19 outbreak, we collected a lot of valuable information from the tests when we were developing the GR Yaris and the WRC version.”

“Now we will take this know-how and use it to design a car for the 2022 regulations. With gratitude to everyone working in the medical field to fight the virus, we will make every effort to achieve the best results.”

The team will be testing the current Rally1 spec Yaris WRC car in Finland this week, as rumours says, they got some new aerodynamics to test.