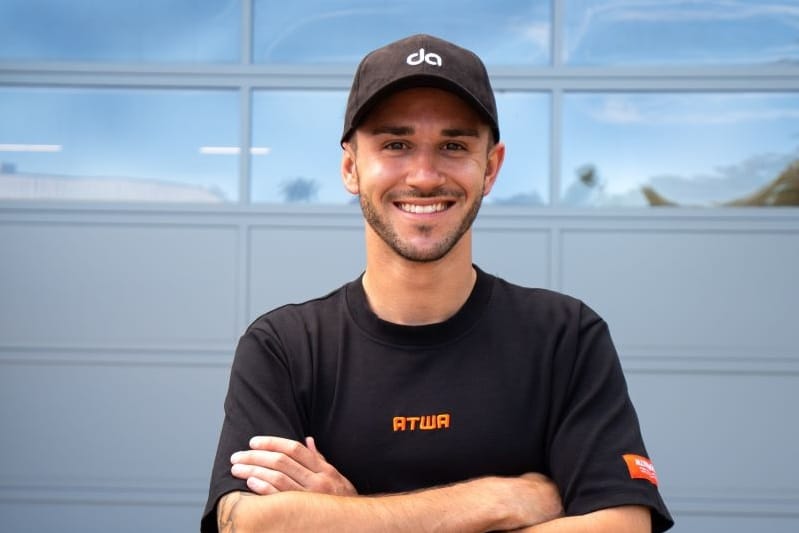 Daniel Abt will make an immediate return to Formula E after NIO 333 announced that he will stand in for Ma Qinghua at the 2019-20 season finale.

The German was controversially sacked by Audi Sport ABT Schaeffler after arranging for a professional e-sports driver to take his place for one of the ‘Race at Home’ virtual ePrix organised by Formula E during the Coronavirus lockdown.

But with Ma unable to travel from China to the six-race season ending event in Berlin due to travel restrictions, NIO 333 have given Abt the chance to race in his home event and to complete this year’s championship.

It also means that Abt will continue his run of having competed in every race in Formula E’s six-year history, and speaking about the move he said he was elated when he received the call from the team.

“I was extremely happy,” Abt commented. “I always loved racing and Formula E, therefore the opportunity to race in the final 6 races, my home races, and continue my record of completing in every single Formula E race is very exciting.

“Berlin is a great place for me. I have great memories there and of course having a home race is always something special. I will miss the fans, but I hope the viewers at home will see some exciting races.”

“I will go to the UK in the middle of July to test the NIO 333 FE-005 car. There are a lot of things to learn and adapt to as the team members, the way of working and all the systems are completely new to me.

“We will use the time as best as we can. Personally, I will prepare myself mentally and physically for the hard challenge with 6 races almost in a row.”

When asked about the incident that saw him sacked from Audi, Abt said that he regretted his actions, but that he didn’t have any hard feelings towards the team.

He said, “It was a mistake and I took full responsibility for it. But now it is time for me to look forward and go back to what I love most: racing. Therefore, I am very grateful for the opportunity and the trust NIO 333 is giving me.

“For me it is not about revenge as I have no hard feelings towards anyone. I just want to do the best I can for the team and help the team to have a good finish to the season.”

Abt went on to say that there was no agreement in place to drive for the team beyond the end of this season, but said that having come from a more competitive team he was hoping to use his knowledge from Audi to help out his new team.

“Now the full focus is on finishing Season 6 on a high. We will see what the future brings afterwards.

“I have been working with a leading manufacturer for the last 3 years. Therefore, I have a lot of experience and input for the team. I will do everything I can to achieve results together with Oliver [Rowland].”

Abt currently has eight points to his name after the first five races, with NIO 333 currently sitting last in the team’s championship and yet to score a point.

Formula E writer for TCF since 2015-16 and fascinated by all things electric.

Ma out of Berlin finale due to travel restrictions

Abt suspended by Audi after esports controversy