Max Verstappen: “It’s a good opportunity to get a better understanding of the car” 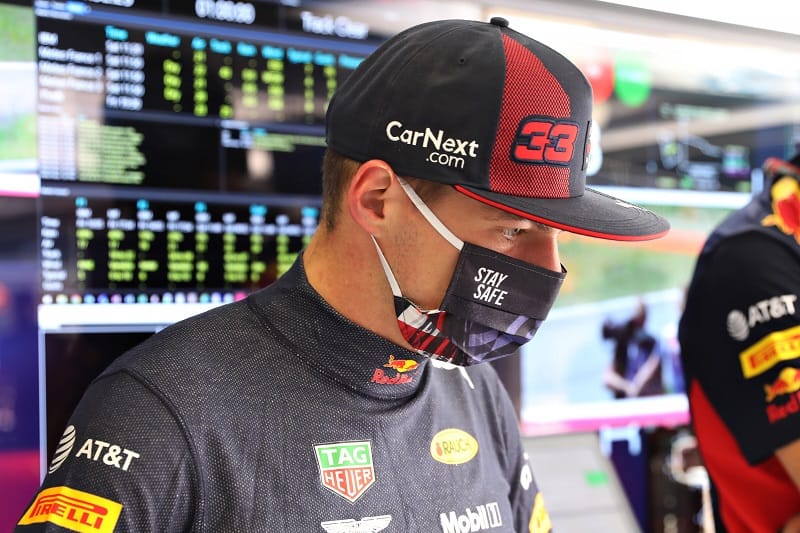 Max Verstappen is looking forward to learning more about the RB16 this weekend in the Styrian Grand Prix after seeing his opportunity of scoring points last weekend end early due to a mechanical failure.

The Aston Martin Red Bull Racing driver had been running second on the road to eventual Austrian Grand Prix winner Valtteri Bottas when his car gave up on him, with Verstappen becoming the first retirement of the 2020 season.

With the Styrian Grand Prix taking place on the same circuit as last weekend’s event, Verstappen feels it is a good opportunity to improve on what happened in race one and score his first points of the year.

“I’m looking forward to racing on the same track again this weekend and it’s a good opportunity to get a better understanding of the car,” said Verstappen.  “Whatever we found wasn’t perfect last weekend we can improve this week.

“On the same track I always think it’s quite nice to do a direct comparison, depending on the weather, and hopefully we can do better this time.”

Verstappen admits the result of the first race was not what anyone wanted, and looking at what happened after his retirement, he definitely feels he could have made it a hat trick of victories around the Red Bull Ring.

“I feel good but of course the result was not what we wanted, which was to score a good amount of points and fight for the win,” said the Dutchman.  “I was looking good for a podium which I thought was easily possible because it was basically between Mercedes and myself on raw pace.

“But then you also look at how the whole race panned out, we could have scored a good amount of points against Lewis but it is what it is, we can’t change it and now I’m looking forward to hopefully having a more positive weekend.

“We were a bit down on pace compared to Mercedes in qualifying so we definitely need to close that gap to fight them in that area rather than on strategy. Our pace is usually a bit better in the race than in quali but there is still quite a bit of work to do which the engineers are flat out on. We have ideas and the direction to work on for this weekend so that’s positive.”

The weather could be different this weekend, with rain a possibility, but Verstappen says he always enjoys driving in the wet even if there are unknowns to how competitive anyone would be in those conditions.

“It looks like it could rain this week and I’m not sure anybody knows how competitive they are in the wet with these new cars so that could be interesting,” he said.

“I always enjoy driving in the wet, I don’t mind it, but to be quick you need both the car and driver to be 100%.”