Mercedes’ Wolff – Austria a great race for the fans 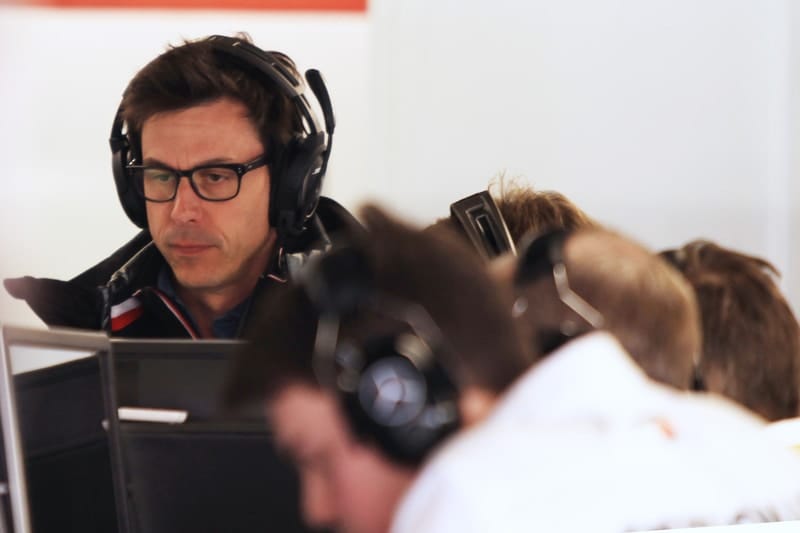 Team principal for the Mercedes-AMG Petronas Formula One Team, Toto Wolff, has said that the Austrian Grand Prix was “a great race for the fans”, after they had waited to see Formula 1 back on TV after the delayed start to the season due to the worldwide COVID-19 outbreak.

Valtteri Bottas took pole position, and also the win, while his team-mate, Briton Lewis Hamilton finished in fourth after receiving a grid penalty before the start of the race, and also a five-second time penalty after the race due to a collision with Red Bull Racing‘s Alexander Albon.

“What a great race for the fans who waited so long to see F1 back on TV. Congratulations to Valtteri and the entire team for the win. It wasn’t a good day for Lewis who was very unfortunate with the two penalties. The grid penalty is something you must take on the chin, but the five-second time penalty felt too harsh from my perspective,” said Wolff.

Even thought he didn’t agree with the penalty, he realised that it can sometimes be a difficult decision to give a driver one or not, and in some cases, they can work in your favour.

He said: “I looked at the video a couple of times: Lewis had full steering lock in the corner, Albon had track left to make the corner, so in my opinion this wasn’t justified. But I recognise that the stewards have a very complex job of coming up with the right decisions and sometimes those decisions go for you, sometimes against.”

He went on to say there was a point in the race where they didn’t believe they would finish, and so decided to take a more cautious approach.

“As a team, we faced some real challenges with our gearbox in the race. The situation was pretty serious; we saw issues on Valtteri’s car early on and a little later on Lewis’ car as well. It was something that could end your race instantly. We know that it was linked to the vibration of the car which is why we asked both drivers to keep off the kerbs.

“At a certain stage it looked like neither of our cars would finish the race, so we were trying to cruise home and really look after our cars,” he concluded.