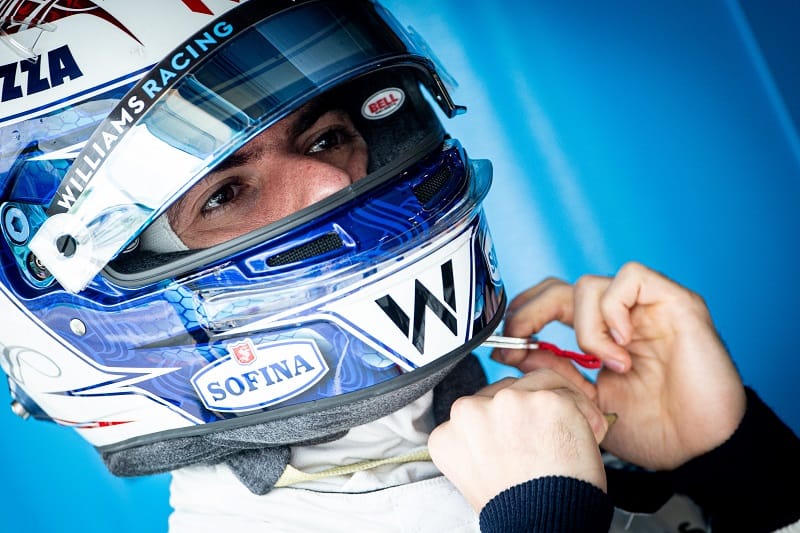 Nicholas Latifi admits to being ‘extremely disappointed’ after losing the opportunity to race in his homeland in 2020 following the cancellation of the Canadian Grand Prix.

The Williams Racing driver made his race debut in Formula 1 earlier this month in the Austrian Grand Prix, with the Canadian making it through to Q2 for the first-time last time out in Hungary and running briefly inside the top ten after a stunning first lap.

The Canadian Grand Prix was to be one of Latifi’s highlights of his rookie year, but the race at the Circuit Gilles Villeneuve has joined races at the Circuit of the Americas in the United States, Autodromo Hermanos Rodriguez in Mexicoand Autódromo José Carlos Pace in Brazil in being cancelled due to the coronavirus pandemic as Formula 1 opted not to visit either North or South America.

“I’ve just found out that unfortunately, we won’t be having a Canadian Grand Prix this year. Of course, I’m extremely disappointed,” Latifi said in a video shared on social media by Williams.

“When I first found out I was going to race in Formula 1, that was the one I was looking forward to. It really is one of the best Grand Prix on the calendar.

“I don’t just say that because I’m Canadian, I know a lot of other teams and drivers will agree with me. It was going to be a big highlight, an experience that I was very much looking forward to.”

Latifi has already been confirmed to remain with Williams for 2021 alongside current team-mate George Russell, so he’ll be looking to race in front of his home fans next year instead.

“Unfortunately, it will have to wait now,” said Latifi. “The calendar this year is going to be looking quite different to normal, but we have to do what’s best for the world right now in the global pandemic and be as responsible as possible.

“I hope everyone is staying safe and staying healthy.  Thankfully, next year I’m still going to be in Formula 1 so I’ll have to wait a little bit longer to experience my home Grand Prix.”