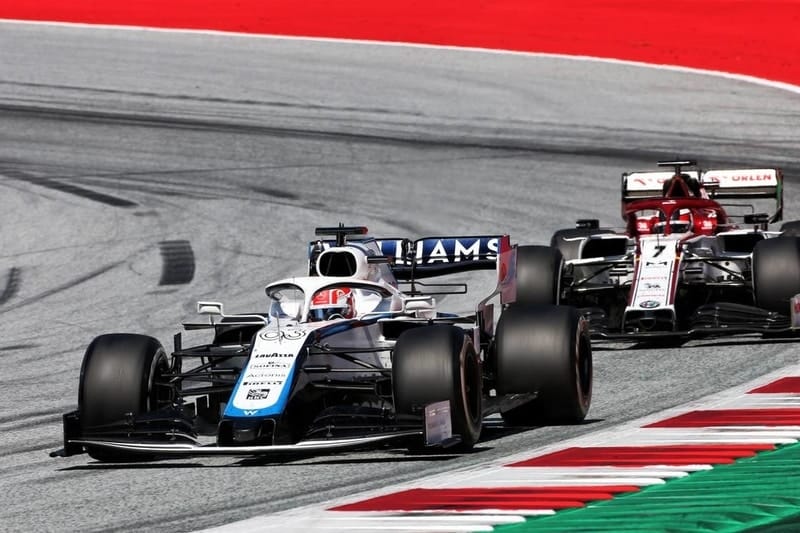 George Russell had a mixed weekend in the opening grand prix of the 2020 FIA Formula 1 World Championship as the season opened at the Red Bull Ring in Austria.

After the best qualifying performance of his Formula 1 career so far it looked like the Williams Racing driver’s tide had turned as he started from seventeenth on the grid.

During his rookie season, Russell was known for his fast starts, usually gaining places in the opening stages of the lap. Unfortunately it was a change of luck this time as he lost out to both Alfa Romeos and his teammate Nicholas Latifi.

Russell was the only driver of the 2019 grid not to score a point; this weekend was looking promising, as others dropped out like flies, it seemed that he was on his way to scoring his first points finish in Formula 1.

Unfortunately it was not to be this time as his FW43 lost fuel pressure and came to a halt. “We didn’t have as much pace as we were hoping for today, and I struggled a lot out there,” said Russell. “I was trying my hardest to hang on with the Haas and the Alfa Romeo, but they were too fast.

“I had a fuel pressure loss, but I don’t know all the details, I just had to turn the car off. It’s a shame as there were a lot of mistakes made out there today and many cars stopped.

While understandably disappointed, the 2018 FIA Formula 2 champion is hoping things will go better this week as Red Bull Ring plays host to the second race of the year.

“It is just one of those things. We still need to make some improvements, and we have the opportunity next week to do that.“