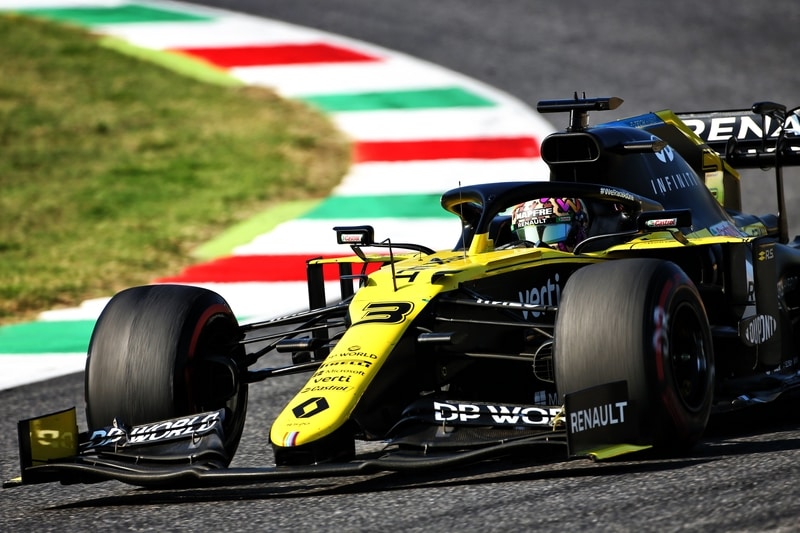 Daniel Ricciardo hopes to continue the strong run Renault DP World F1 Team has been on recently, at the Russian Grand Prix. The team is just eight points away from equalling the tally they got in 2019 and are relishing in their results.

Ricciardo came away from the last race at the Tuscan Grand Prix in fourth but was so close to get his first podium at Renault.

Ricciardo stated: “We want to continue the strong run and score well this weekend. We’re in a really tight midfield fight with a number of teams with one or two tenths either way the difference between the second row of the grid or ending outside the top ten.

That challenge is exciting, it means we have to find everything from within the car and make it work. We had two fourth places from the last triple header, the target remains to take those big points to keep in the championship fight.”

Sochi has some fond memories for Esteban Ocon having two good races in 2017 and 2018. With the recent form of the RS20, Ocon is hoping to be just as competitive in Sochi.

“Sochi is a cool track to race on. I have good memories there including the 2017 and 2018, races in Formula 1 when I scored some decent points and I remember the performance was good for me. I’m really looking forward to racing in Russia again this weekend.” Ocon stated.

“It’s been quite special there and I’ve always had a warm welcome from the Russian fans. There are some fans this year as well, so I’m looking forward to seeing the atmosphere back again. Overall, that’s very positive. We think the car is going to be competitive there, and we’ll do our best preparing and make sure we back it up when it matters.”

Ciaron Pilbeam, Chief Race Engineer, reviews the Sochi circuit, looking at what can be a struggle for the drivers.

Pilbeam said: “The first two sectors at Sochi consist mainly of medium speed corners, although there is the long, fast flat-out Turn 3, which is full throttle in qualifying but hard on the tyres. The last sector has a series of slower, more closely spaced corners, where the rear tyres can overheat, even in qualifying.

There are some kerbs at different places around the track and an unusual track profile in Turn 15, and a compliant setup can help with these aspects of the track.”