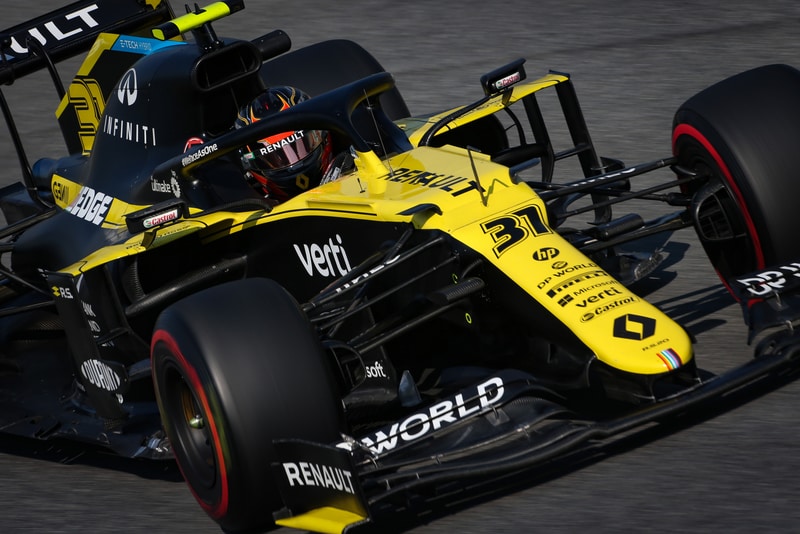 After much speculation, Renault DP World F1 Team has officially confirmed they will undergo a rebranding next year to become ‘Alpine F1 Team‘ ahead of the 2020 Italian Grand Prix.

Supported by the Concorde Agreement, Groupe Renault will continue to participate in Formula 1 as a manufacturer, and the new Alpine team will be equipped with a Renault E-TECH hybrid engine upon its introduction to the sport.

The team has already decided that the team’s inaugural chassis – the A110 – will run the colours of ‘French excellence’, sporting a red, white and blue livery to match the national tricolour of France.

2021 will also see a familiar face in a blue car, with Fernando Alonso joining the team next year. The two-time world champion will partner Frenchman Esteban Ocon in the new team and hope to reap new successes under the Alpine brand name.

Cyril Abiteboul – the Team Principal of Renault – highlighted this announcement as a ‘key moment’ in the ‘trajectory of the team and the sport’, with Alpine set to bring ‘new spirit’ into the paddock. He believes that, with the new budget implementations and regulation changes right around the corner in 2022, Alpine can ‘challenge for victory’ in a ‘fairer’ Formula 1.

“This change comes at a key moment in the trajectory of the team and the sport,” said Abiteboul. “Alpine brings a new meaning, new values and colours to the paddock with the spirit of competition from other worlds and French creative agility.

“These will be assets in the preparation of 2022 deadlines. The new regulatory and financial framework will establish the conditions for a fairer motor sport in its redistribution of revenues; simpler and progressive in its governance. The implementation of the “budget cap” will put an end to the expense race and will allow the signatory teams to be measured for their sporting value.

“Alpine has its place in Formula 1 and can challenge for victory.”

Groupe Renault CEO, Luca De Meo, was delighted to announce the news, reiterating the elevated stature the Alpine brand carries and expressing his passion to bring the name into the pinnacle of motorsport.

“Alpine is a beautiful brand, powerful and vibrant, that brings a smile to the faces of its followers. By introducing Alpine, a symbol of French excellence, to the most prestigious of the world’s automotive disciplines, we are continuing the adventure of manufacturers in a renewed sport.“

“We are bringing a dream brand alongside the biggest names, for spectacular car races made and followed by enthusiasts. Alpine will also bring its values to the F1 paddock: elegance, ingenuity and audacity,” he concluded.

Lewis Hamilton takes pole in Portugal; the 97th of his Formula 1 career

By Melissa Chappelhow
3 Mins read
Mercedes AMG Petronas Formula One Team’s main focus for tomorrow’s Portuguese Grand Prix is to maintain the gap ahead of Aston Martin Red Bull Racing’s Max Verstappen; with their drivers, Hamilton and Bottas, heading up the grid in the team’s ninth front row lock out of the season
Formula 1