Audi Will Return to WEC 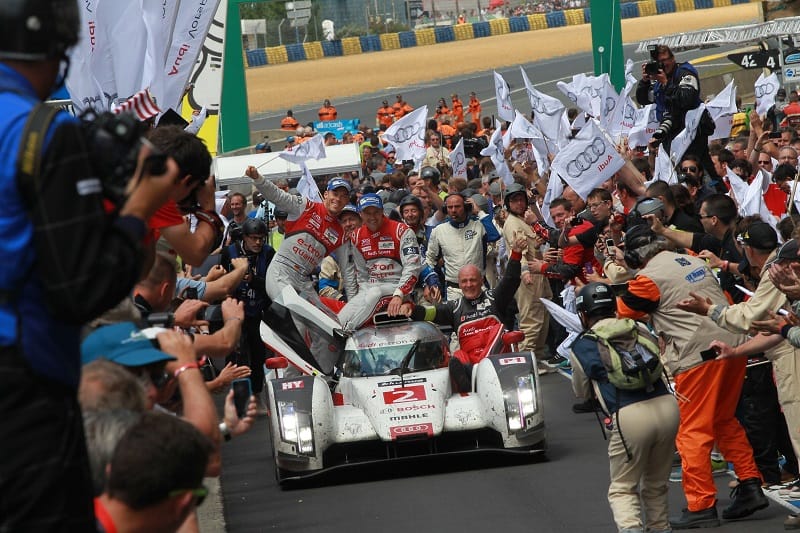 After a four year hiatus from the FIA World Endurance Championship, Audi Sport today confirmed their intention to return to the global endurance racing series.

The announcement confirmed that Audi would be developing a LMDh car, the top tier category devised by the Automobile Club de l’Ouest and IMSA to enable sports car teams to race in both WEC and the IMSA WeatherTech Sportscar Championship. A predicted date for when the Audi LMDh will make it to the track has not yet been announced.

2016 was the last time that Audi raced in a WEC endurance event, and their return to the track will see them racing against past competitors such as Toyota Gazoo Racing, who have held dominance over the top LMP1 class since 2018. With two manufacturer World titles, two drivers World titles and 13 overall 24 Hours of Le Mans victories to their name, Audi will certainly come back to the endurance paddock aiming for the top step of the podium.

“We are evaluating other possible fields of activity for us in international motorsport,” Julius Seebach, Managing Director of Audi Sport GmbH, said. “This is why we are intensively preparing to enter the new sports prototype category LMDh with its highlight races, the Daytona 24 Hours and Le Mans 24 Hours. The most important message for our fans is that motorsport will continue to play an important role at Audi.”