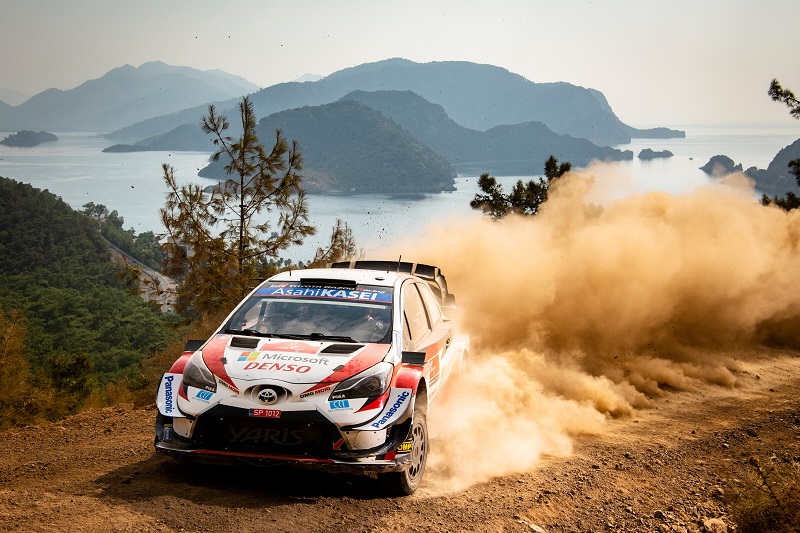 Six-time FIA World Rally Champion Sebastien Ogier will extend his Toyota contract until the end of next season following the shortened 2020 championship.

Ogier, who signed for the Japanese manufacturer on a one-year deal at the start of 2020, will now compete with the team for an extra season due to the COVID-19 pandemic before he’s expected to leave the sport at the end of 2021.

Ogier is one of the WRC’s most successful driver’s in the sport’s history, and had won four of his six titles with the Volkswagen Motorsport team before they left the sport at the end of 2016.

The Frenchman currently sits second in the title standings ahead of next month’s season finale at Monza behind his Welsh teammate in his bid for a seventh world title, and his third with a different manufacturer.