Fittipaldi Earns Steiner Praise after Haas Cameo’s: “He Can do a Good Job” in Formula 1 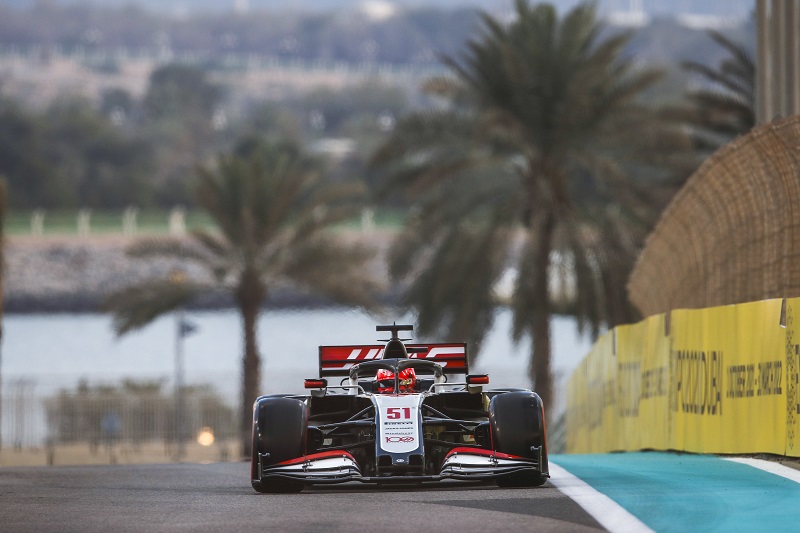 Guenther Steiner says Pietro Fittipaldi has what it takes to be a good driver in Formula 1 after the Brazilian impressed the Team Principal of the Haas F1 Team during his two outings in the Sakhir and Abu Dhabi Grand Prix.

Fittipaldi was drafted in to replace the injured Romain Grosjean for the final two races of the year after the Frenchman’s horror first lap crash during the Bahrain Grand Prix in which he suffered burns to his hands.

Despite finishing last in both races, Fittipaldi earned the praise of Steiner, with the Team Principal saying he did well considering he had not been behind the wheel of a racing car more around eight or nine months.

“He did a good job. I mean he kept out of trouble,” Steiner is quoted as saying by Motorsport.com. “His pace going on in the race was getting better and better, I think he just needed to get it customised.

“I think you know that he didn’t drive a race car for eight or nine months, so it is difficult.”

Steiner explained the reason why Fittipaldi was called into the pits for a third time in Abu Dhabi that dropped him right to the rear of the field, but once back on track, the Brazilian showed himself in a good light and with good speed as well.

“He needed to come in and we had to do some maintenance work on the engine [during] the pitstop that took this long, otherwise we would have maybe not even come in to change tyres,” revealed Steiner.

“And then when we sent him out on the last new tyres at the end, he was pretty good, you know.  And also on the second set of tyres.  So, I think he showed that he can do it, he can do a good job.”