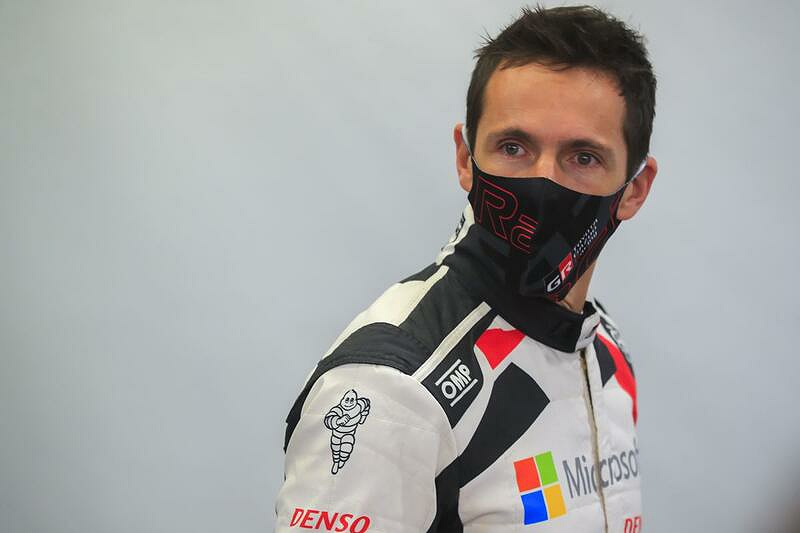 Julien Ingrassia and Sébastien Ogier, have now both claimed their seventh FIA World Rally Championship together and are now clearly one of the most successful pairings in the championship’s history.

The pair took the win on last weekend’s Rally Monza last weekend to snatch the title away from teammates Elfyn Evans and Scott Martin and as a result have now won the title with three different manufacturers – firstly with Volkswagen, then M-Sport Ford and now Toyota.

Co-driver Ingrassia was delighted to make it another world championship win as he went on to explain after the end of the event: “By making it necessary to attack strongly, this rally was in line with a season that had to be fought without restraint in the face of continued uncertainty over the number of events,”

“We already had in 2018 the similar experience of a very tense week in which the title was played out between several crews, and we managed to keep a cool head. Despite the disruptive factors which make all chances of success so precarious, we remained very focused on our goal in order to make it happen,” he added.

The duo did survive a late scare on the Power Stage, where it appeaed the wipers on thier Yaris WRC stopped working midway through the circuit-based stage. However the fault quickly disappeared and the pair ended up winning the overall event ahead of outgoing champion Ott Tänak.

Ingrassia went on to explain just how this title victory in 2020 compares to the others in his career: “Each of our seven titles has its own value and for me, this one highlights our whole career,” he said.

“We won it once again in the first year with a new team, which is highly significant in view of the personal investment and shared experience required when joining a squad. In this case it’s a team that works between Japan and Europe, with a background of ‘samurai spirit’ that was transmitted to us by the big bosses of Toyota during our visit to Tokyo at the start of the year: namely, a clearly expressed objective of winning, but also with a slightly quirky side that I really like.”

“In a context where every minute of collective effort is highly precious, everyone gave of their best and our engineer, Kevin Struyf, was a particularly important part in this success. There is some pride in succeeding again in this new challenge, but also pride in having travelled with Seb along this path, now marked with seven WRC titles, since the first day of our partnership in 2006. There’s still a match point to be won in 2021 to finish off our career on a high note!”

The pair have already began testing ahead of next season with Toyota, and will begin their defence of the title at Rallye Monte Carlo in January.