Pietro Fittipaldi: “It’s great to have the chance to have another race weekend” 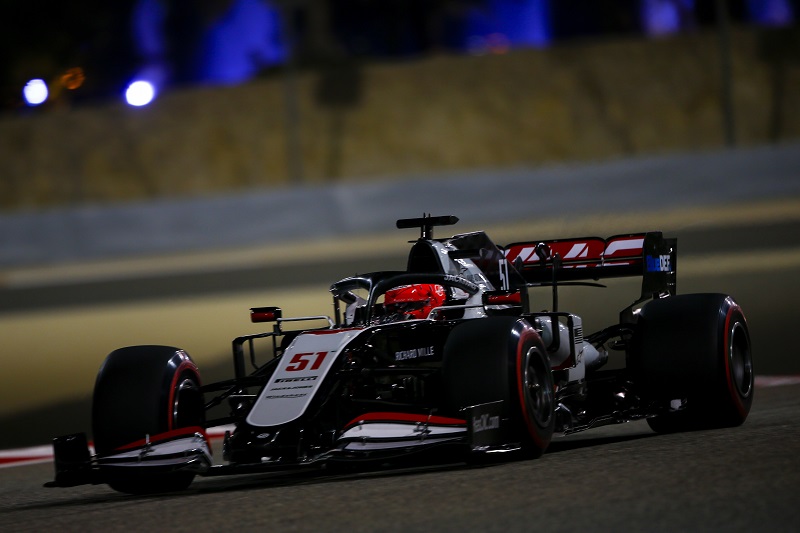 Pietro Fittipaldi continues racing in place of Romain Grosjean this weekend, with the Brazilian thankful for being allowed a second opportunity to race by the Haas F1 Team.

The Brazilian was drafted into replace the Frenchman for last weekend’s Sakhir Grand Prix, and despite not having driven a race car in more than ten months, Fittipaldi did a good job, even though he was the final finisher on Sunday.

Looking ahead to this weekend’s Abu Dhabi Grand Prix, Fittipaldi says he knows the areas he has to improve, but he has a good reference point in team-mate Kevin Magnussen, and he will be racing at a track where he has run in Formula 1 machinery before.

“I’m thankful to the team for the opportunity they gave me last weekend in Bahrain,” said Fittipaldi.  “They did a great job, the engineers, the mechanics, everyone in fact, in helping me with all the things I needed to learn before the race.

“The first race was good. I have Kevin (Magnussen) as a reference, he’s a great driver and he’s been very supportive as well – Romain (Grosjean) too. Comparing the pace, I was very happy to be on a similar pace to Kevin.

“There are things to improve, such as running in traffic and dirty air. Those are things I’m definitely going to make a step forward on now in Abu Dhabi. The more laps I was doing, the more comfortable I was getting in the car.

“It’s great to have the chance to have another race weekend. Coming into Abu Dhabi, I’m familiar with the track as I’ve tested there before in Formula 1 with Haas. Yas Marina is a track I enjoy so I’m looking forward to getting out on Friday in practice.”

Guenther Steiner, the Team Principal at Haas, praised Fittipaldi for the job he did last weekend at the Bahrain International Circuit, and he believes he’ll learn from that experience and enjoy a stronger weekend this time around in Abu Dhabi.

“I want to wish good luck to Pietro (Fittipaldi) too for this weekend – he’s participating in his second grand prix,” said Steiner.  “Having not sat in a race car around 10 months, I thought it was a good performance last time out in Bahrain from him.

“He’ll build and learn from that for this weekend.”