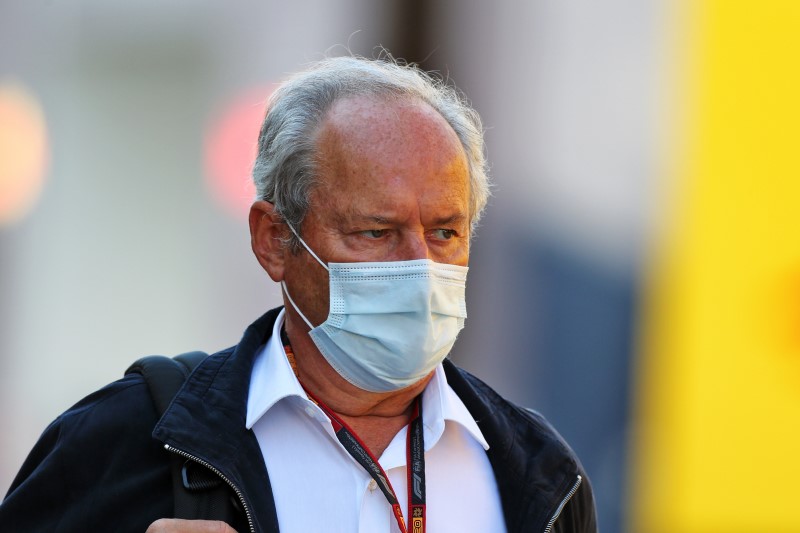 Jérôme Stoll will step down from his role of President for Renault Sport Racing at the end of 2020, a role he has held since 2016.

Stoll had been expected to step down at the end of 2018, but his successor Thierry Koskas left the company before he could do so, and he ultimately stayed for an additional two years.  He has been a part of Groupe Renault since 1980, with the sixty-six-year-old finally stepping away from his role on 31 December.

Stoll has also overseen Renault’s success in the FIA Formula E Championship prior to Nissan taking over the running of the e.DAMS squad, with Sebastien Buemi taking a drivers’ championship for the squad.

“These five years as President of Renault Sport Racing have been very intense,” reflected Stoll.  “Taking up the challenge of rebuilding a Formula 1 team is tough, it takes time, commitment and unfailing determination.

“A first step has been taken with a team and drivers that we can now see on the podium. I appreciate the privilege of being able to be part of all these changes and all our progress. Motorsport, and even more so Formula 1, is above all a human adventure, encounters, bonds that are forged, joys, disappointments and invaluable rewards.

“The Formula E titles and seeing young drivers racing in our cars in the Eurocup or Clio Cup are an integral part of what has been a wonderful experience. I owe a lot to every collaborator in this company. They are committed and determined to give their best to make our brand and our values shine.

“A new chapter is now opening with Alpine and I am sure the best is yet to come. I am happy and proud to have been part of this great adventure with such great people.”

Cyril Abiteboul, the Team Principal of the Renault DP World F1 Team, says Stoll’s passion has helped the team grow, and the podiums in 2020 are a just reward for his loyalty to Renault.

“What a long way we have come together from the start of the project in June 2015 to this season’s podiums,” said Abiteboul.  “Jérôme’s passion for competition as well as his loyalty to the women and men of the team have been of invaluable help over the years.

“His support as well as his strategic vision have enabled us to overcome many hurdles and advance our ideas in an increasingly complex environment. Today, a new adventure begins with Alpine and the F1 team will be a major asset for the development of the brand.

“Thank you Jérôme for your trust, your advice and your loyalty.”