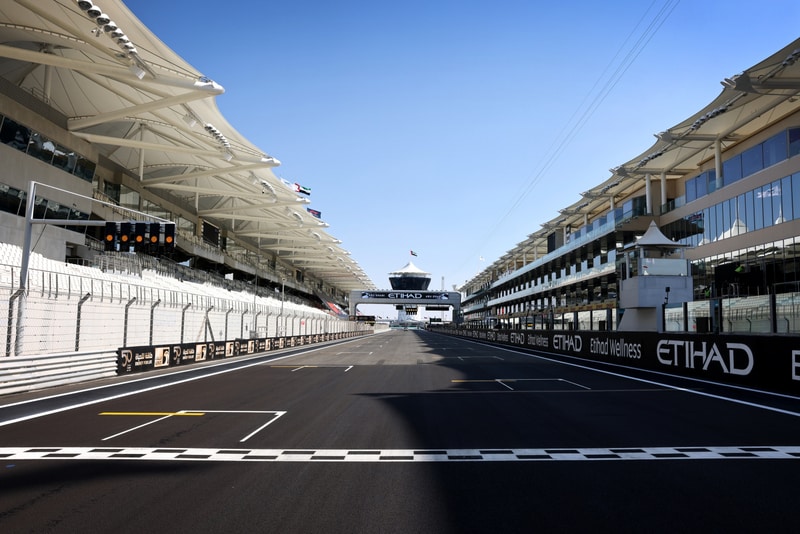 The Formula 1 circus has pitched its tents at the Yas Marina circuit in Abu Dhabi this weekend for the seventeenth and final race of the 2020 FIA Formula 1 World Championship.

The first practice session (FP1) of the final race of the season was headed by Max Verstappen with Valtteri Bottas just 0.034 seconds behind him. Esteban Ocon was in third position on the time charts.

Lewis Hamilton was back for the Mercedes-AMG Petronas Formula One Team after missing the Sakhir Grand Prix due to a positive Covid19 test. George Russell returned back to the Williams Racing team.

Sergio Pérez after his maiden win at the previous race is likely to have grid penalties as he takes on new power unit components.

Alexander Albon was the first driver on the track. Bottas went to the top of the time charts on the hard compound tyres. Hamilton returned back to the pits to fix brake issues on his car. Daniel Ricciardo stopped out on the track with a fuel pressure problem and did not set a timed lap.

The Virtual Safety Car deployed interrupted Bottas’s initial flying lap on the soft compound tyres. Bottas set a fast lap time of 1m37.412s on his next attempt. Verstappen was in second position, 1.701 seconds behind him.

With forty-five minutes to go, there was a lull in the session. Hamilton was finally back on track on the hard compound tyres and took sixth position. The Briton improved to fifth position by the end of the session.

Verstappen on his first flying lap on the soft compound tyres went to the top of the time charts, just pipping Bottas. Ocon following on from his first podium in the previous race took third position.

Albon after a spin on his first flying lap managed to take fourth position. Hamilton ended the session in fifth position without setting any fast laps on the soft compound tyres.

The second free practice session will be more representative as it will take place at the same time when the qualification session and the race will take place.