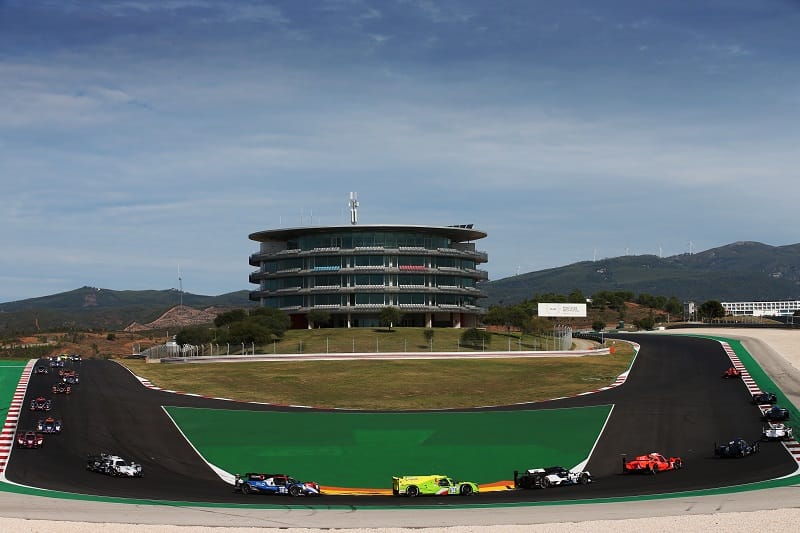 The FIA World Endurance Championship has today announced their decision to cancel the 2021 1,000 Miles of Sebring and opt to activate their ‘plan B’ season calendar as Covid-19 travel restrictions and escalading case numbers continue around the world.

The freights to take the endurance paddock across the pond to the United States were due to depart at the beginning of February, so the pressure was on WEC to make a decision quickly. Following the evolving global status of the Covid-19 pandemic, the governing body of the series has been tracking how various countries are handling the disease so as to take the most sensible action.

With varying travel restrictions country to country and constantly changing directives from the World’s Governments, the WEC, IMSA championship, Sebring International Raceway and the FIA have collectively agreed to not take any unnecessary risks and cancel the Sebring WEC round of the championship. It is understood that the IMSA WeatherTech SportsCar Championship 12 Hours of Sebring, that is currently scheduled for the same weekend, will still be going ahead.

WEC had prepared for such a situation, and had a second location ready to host the opening round of the 2021 season just in case the American round had to be cancelled. This means that the 2021 season will start in Portimao at the Autódromo Internacional do Algarve, two weeks later than the season was due to start, on the 4th April.

The change of date and location will allow the Scuderia Cameron Glickenhaus team to participate in the full season with their new privateer LMh car, taking to the track alongside Toyota Gazoo Racing – the only other team currently with a car ready to race in the new category.

With most of the first half of the season due to take place on the Continent, no further changes have yet been announced for the 2021 WEC calendar.

“Unfortunately the COVID-19 pandemic continues to cause issues worldwide and the decision to cancel Sebring and replace it with a race in Portimão was made following consultation with the FIA, IMSA and management at Sebring.” Automobile Club de l’Ouest President Pierre Fillon confirmed. “We are saddened not to see our American friends and can’t wait for the day when we can return to the USA to race alongside IMSA for Super Sebring.”

New CEO of the WEC Frédéric Lequien added: “The consequences of a last-minute cancellation would have economic implications for the entire WEC family, so we took a responsible decision. Portimão has provided some extremely close racing in the European Le Mans Series and has excellent facilities, we are very much looking forward to getting our new season underway with an 8 hour race there in April.”