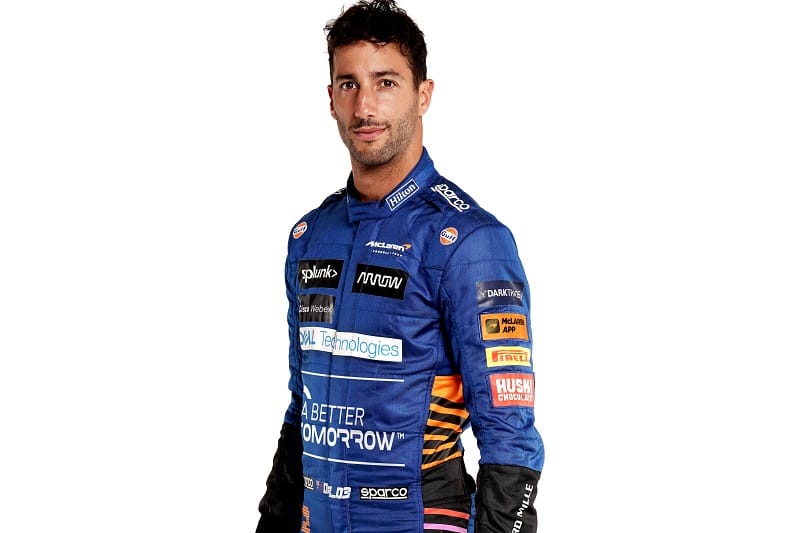 Racing alongside Lando Norris, who will be starting his third season at the McLaren F1 Team, fan favourite Daniel Ricciardo will no doubt be a boost to the Woking-based team, and the Australian cannot wait to get started!

The seven-time race winner, is looking forward to joining the team after his announcement nine months ago, prior to the delayed start to the 2020 Formula 1 season, and the Australian is aiming to help McLaren improve on their third placed finish in the Constructors’ Championship last year.

“It’s great to have finally joined the team after what feels like an age since we confirmed it last May,” said the Australian ahead of the launch of McLaren’s Mercedes-Benz powered MCL35M on Monday. “I’m thrilled to be a McLaren driver and super-keen to get started.

“McLaren has been on an awesome journey over the last few years, and I’m looking forward to helping the team maintain this positive momentum.”

Ricciardo has been spending the last few weeks in Woking at the factory to get accustomed to his surroundings and is enjoying the positive atmosphere around the team.

“I’ve been spending the last few weeks here in the UK getting fully integrated into the team so that we’re as prepared as possible for the start of the season,” he said. “I’ve had such a warm welcome from everyone I’ve met and there’s a real sense of unity and focus around the factory, and a lot of excitement!”

The Australian is looking forward to getting this next chapter in his career started that began with the HRT F1 Team back in 2011, with stints then following at Scuderia Toro Rosso, Red Bull Racing and, most recently, the Renault DP World F1 Team.

“Going into this new season in Formula 1, I’m feeling excited and motivated to give it my absolute all. I think my determination to perform has only grown as I’ve gained more experience and I’m looking forward to getting this next chapter in my career started.”