Alfa Romeo’s Frédéric Vasseur: “We are very excited about the start of the season” 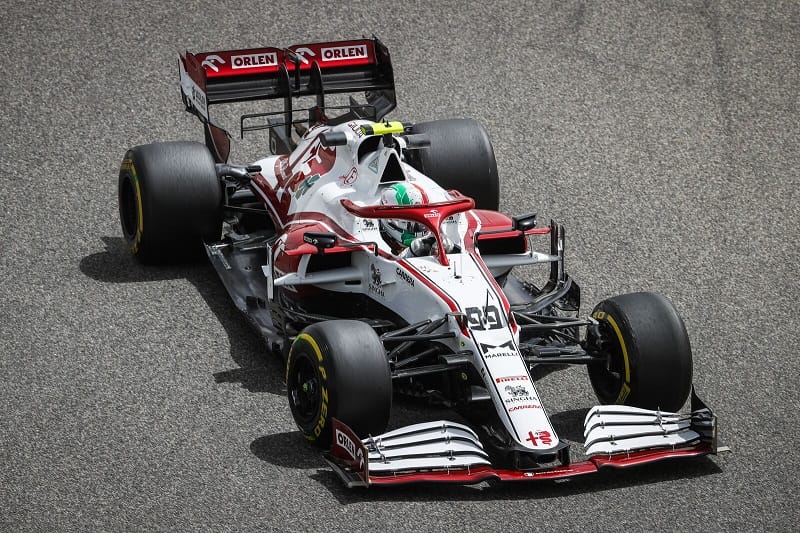 Frédéric Vasseur says the Alfa Romeo Racing ORLEN team head into the 2021 Formula 1 season with confidence after a good pre-season test at the Bahrain International Circuit that saw both Kimi Räikkönen and Antonio Giovinazzi complete significant amounts of laps.

Vasseur, the Team Principal at Alfa Romeo, says question marks remain to just where the team sit in comparison to their rivals, with the hope that they can bridge the gap to the midfield after running towards the back of the field for most of 2020.

The team needs to extract everything they can if they are to score points, and Vasseur says they will be doing everything in their power to have a flawless weekend in Bahrain.

“We are very excited about the start of the season – it’s normal,” said Vasseur.  “Hopefully we will still be so after the first weekend!

“Jokes aside, we approach this race with confidence in ourselves: we have done a good job during testing, with excellent reliability giving us plenty of mileage, no mechanical issues and good feedback from the drivers, and we are eager to turn this positive start into a rewarding first race.

“The big question mark is, obviously, where we stand compared to our rivals: it’s something only the track will say. We just need to give our best and have a flawless weekend, then we will assess the situation and have a clearer idea of what we can expect from the season.

“We expect a close fight across the whole of the midfield and we know the margins are going to be small, so we will need to extract all we can from our package: we have stability on our side, with an established line-up and no internal changes, so we need to make this advantage count.”