Alpine’s Davide Brivio: “We’ve made gains in each session so far this weekend” 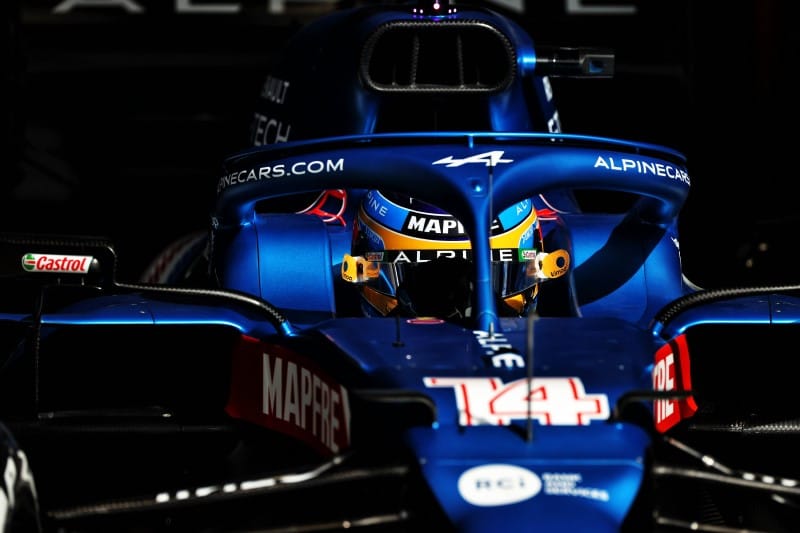 Davide Brivio says there are mixed emotions within the Alpine F1 Team after Qualifying for the Bahrain Grand Prix, with Fernando Alonso ninth and Esteban Ocon sixteenth on the grid.

Brivio, the Racing Director at Alpine, was happy to see Alonso secure a place inside the top ten in his first Qualifying session in Formula 1 for more than two years, but he bemoaned the luck of team-mate Ocon, who was consigned to elimination in Q1 after encountering yellow flags on his final run.

The former Suzuki MotoGP boss says there was plenty of potential for a ‘solid team result’ during Qualifying, with the team having been able to find performance gains in each of the free practice sessions, but the yellow flags in sector two prevented both cars from getting through to Q2.

Brivio says there is potential within the team to move forward on Sunday at the Bahrain International Circuit, and he hopes for points finishes for both Alonso and Ocon.

“We have mixed emotions after today’s qualifying with Fernando in ninth and Esteban in sixteenth,” said Brivio.  “On a positive side, it was nice to see Fernando going into Q3 and that’s a good start to the season for him.

“However, it was bad luck for Esteban to not make it further than Q1 with a yellow flag hindering his second run. The potential was there for a solid team result.”

“Tomorrow is race day and we’ll try to push even more. We’ve made gains in each session so far this weekend, so let’s see what happens when the lights go out.”