“Great work from the whole team, along with our colleagues from Mercedes” – Andreas Seidl 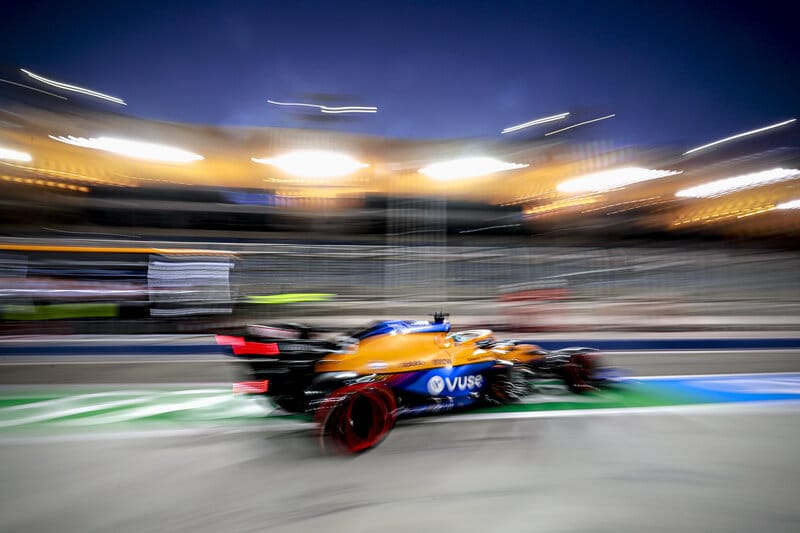 Qualifying of the season-opening Bahrain Grand Prix was the first time that fans got to see the true pace of the MCL35-M and the British-based team can be reasonably happy with the first showings from the car, being at the front of the traditional midfield pack in terms of both cars.

Andreas Seidl, the Team Principal of the McLaren F1 Team, feels that they have got off to a good start, with great teamwork from those at the circuit and the factory along with members of the Mercedes-AMG High Performance Powertrains department allowing the Woking-based team to complete all three sessions with no major concerns.

“We’ve got off to a good start in our first qualifying session of the year. Great work from the whole team, along with our colleagues from Mercedes, which allowed us to execute three very good qualifying sessions.”

Seidl feels very happy with the drivers laps, first Daniel Ricciardo and Lando Norris both getting into the top ten shootout and then to their final qualifying positions on the grid in sixth and seventh. The close nature and competitiveness of most of the teams makes for a very exciting race tomorrow and Seidl is looking forward to it.

“Both drivers put in excellent laps to get us into Q3 and then to P6 and P7 on the grid. We saw the expected close battle between ourselves and several other teams – and that makes for an exciting race tomorrow.”

The long runs have been a particular focus of the team throughout testing and the free practice sessions, after these tests Seidl feels confident ahead of the race tomorrow where the points are awarded.

“Our long runs have been good so far, both in testing and free practice, so we’re going into the race confident in our ability to compete for good points.”