Humphris back on Porsche Sprint Challenge GB grid with Valluga 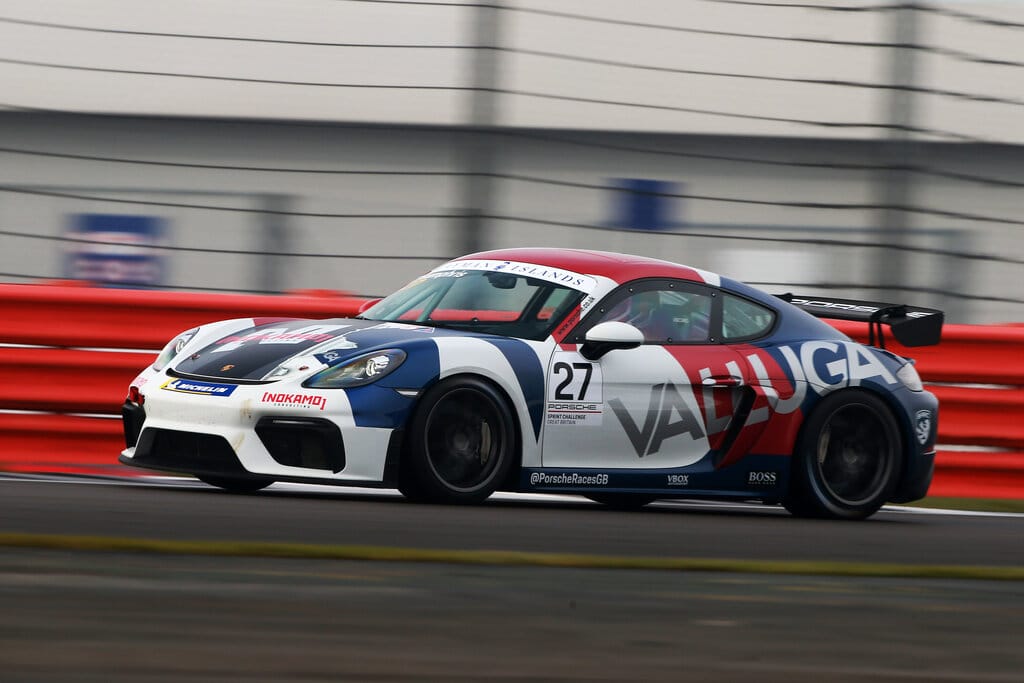 After claiming the runner-up spot in the 2020 Porsche Sprint Challenge GB Am class, Ian Humphris is heading back to the championship with the Valluga team as he looks to go one better and claim the title.

Last season saw Humphris join the grid racing for the first time in a single-make race series, he took four class victories, four second places and a third place on his way to second in the championship, only losing out by eight points to Ambrogio Perfetti.

Valluga Team Manager Benji Hetherington is happy to have Humphris back with the team and is looking forward seeing what he can do this year, “Thrilled to get Ian back on the grid for 2021 with Valluga,” he said. “2020 was his first year in single-make racing and it started with good one-lap pace but required some learning around race craft and piecing together a weekend.

“A testament to the programme we put together and Ian’s application to it, we finished with Ian being the de-facto Am package at Silverstone and had we not made a small error at Brands we could have had a title. For 2021, there’s high hopes we can pick up from the last round in 2020 and so far so good.”

Ian Humphris is ready to hit the ground running with Valluga, “I’m looking forward to getting back in the car and picking up where we left off last year. We had the momentum in the last few races that I’m keen to build on, moving from the championship’s second step in 2020 to top step in ‘21. Valluga run the quickest Porsches’, so it’s up to us drivers to make that count”

By Vince Pettit
1 Mins read
After sweeping all titles in the Porsche Sprint Challenge GB in 2020, In2Racing are set to return to the grid to defend their titles.