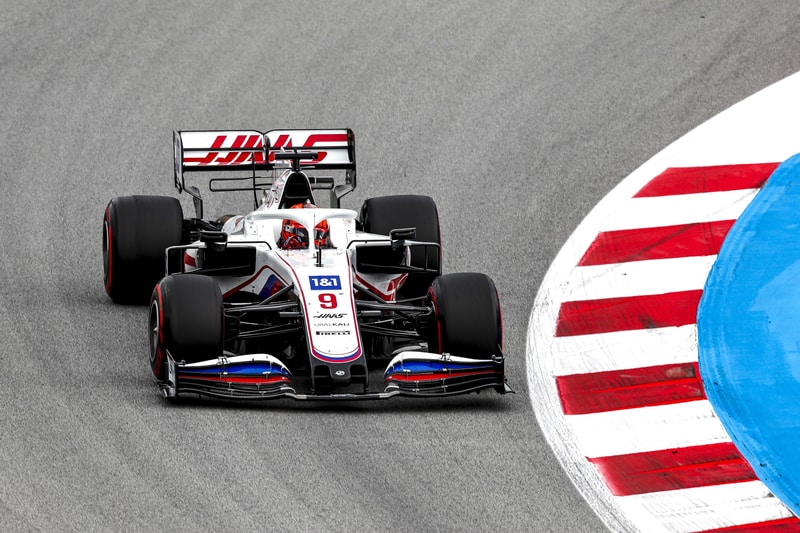 It was another horrid weekend for the Uralkali Haas F1 Team, with drivers Mick Schumacher and Nikita Mazepin finishing eighteenth and nineteenth.

It was a clean start for both drivers, Schumacher even managed to race the Williams Racing cars early on. However it didn’t take long for both Haas drivers to fall to the back of the field, where they remained for the entirety of the race.

Mazepin managed to annoy yet more people, as Mercedes AMG Petronas Team Principal Toto Wolff, made his feelings well heard over the radio to the race stewards. Other than that it was at least a clean race for Haas with both cars coming home damage free.

Team principal Guenther Steiner believes that the team got the best it could from the weekend, as the team sets its eyes on the Monaco Grand Prix.

“It was a tough race today for us. I would say the start was very good for Mick (Schumacher), and also Nikita (Mazepin), he had a good start too. But then they rightly decided not to take any risks in the first few corners and then the Williams got by.”

“We obviously need to end races, there’s no point to do anything that will damage the cars so you can’t finish the race. I think our strategy was the best one for us, it’s what we could get out from the race this afternoon – there was not more there for us this weekend.”

By Paul Hensby
2 Mins read
Red Bull have asked the FIA to look into the legality of Aston Martin’s updated AMR22 amid concerns their intellectual property has been used without their knowledge or consent.
Formula 1