“Any mistake can be very costly” – Mercedes’ Andrew Shovlin 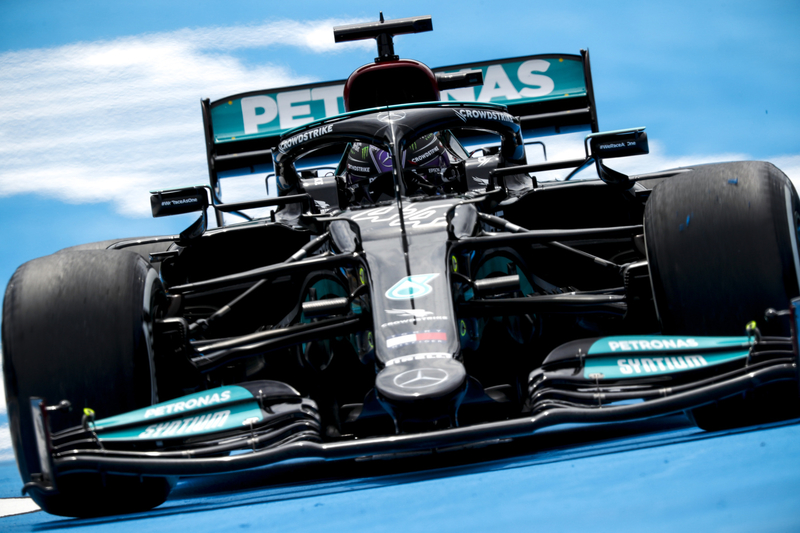 Track Engineering Director at Mercedes AMG Petronas Formula One Team Andrew Shovlin, knows how costly mistakes can be around the short Red Bull Ring circuit, something Valtteri Bottas will find out on Sunday!

Valtteri Bottas was awarded with a three-place grid penalty for somehow managing to spin in the pit-lane, the Finnish driver span almost three hundred and sixty degrees immediately after being released by his team. Up until the moment which happened in Friday’s afternoon session, it had been a good opening day for Bottas who despite ending the day twelfth, looks to have some pace.

On the other side of the garage world champion Lewis Hamilton appears to be the fastest driver around the circuit, at least he would have been had his best lap not been deleted for track limits. Due to this Hamilton ended Friday in fourth but very much in contention for pole on Saturday.

With both drivers making mistakes on the opening day, Shovlin is aware how costly they can be especially with the huge uncertainty over the weather forecast.

“It’s been a productive day for us and a lot drier than we’d expected from the forecast. The drivers were fairly happy with the car throughout the day; the first session was odd as we looked off the pace but the balance of the car wasn’t far off where we expected it to be.

“There were a few tweaks to the setup going into the afternoon and encouragingly, our pace looked a bit better both on single lap and long run, although it could have been a mixture of conditions coming towards us and improving the car. It’s a tricky circuit to set the car up for as the track warp in the slow speed corners makes it difficult to find a consistent balance and on such a short lap, any mistake can be very costly.

“However, we’ve got some good direction from today and can no doubt make further steps forward. The forecast remains unsettled so there’s every chance we’ll still get some wet running.”

F1 Race Director Michael Masi: "When they judge an incident they judge the incident itself"

By Nick Golding
2 Mins read
F1 Race Director Michael Masi has come forward to explain that it is the incident itself that gets judged, not the consequences of it, following Hamilton’s ten-second time penalty for colliding with Verstappen at the British Grand Prix.
Formula 1

By Nick Golding
2 Mins read
Formula 1, the FIA and Mercedes have released a joint statement condemning the racist abuse Lewis Hamilton has been subject to following his collision with Max Verstappen during the British Grand Prix.
FeaturesFormula 1