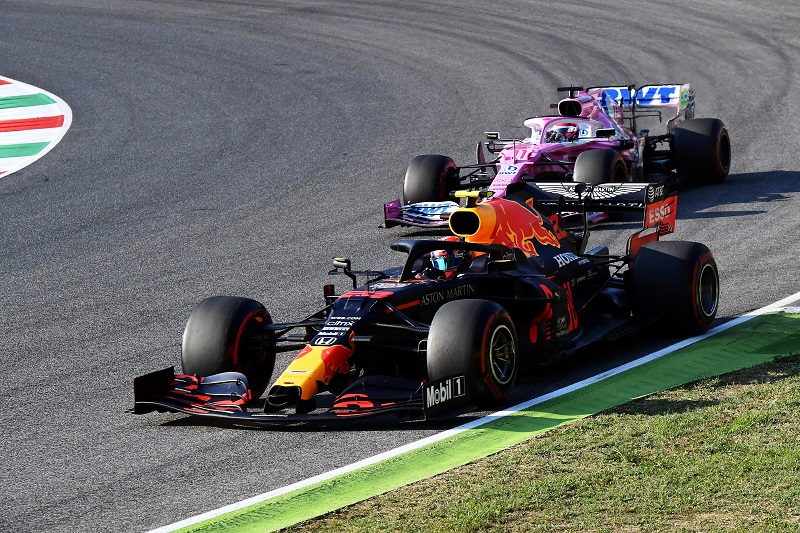 Sergio Pérez says he is part of a ‘pretty good team’ at Red Bull Racing, and he says Alexander Albon’s openness has aided his own development since he joined the team at the beginning of 2021.

Pérez replaced Albon after the Anglo-Thai’s mediocre 2020 campaign, and he has already taken his first win with the team, something Albon nor Pierre Gasly could do.  The Mexican’s triumph in Sunday’s Azerbaijan Grand Prix was the first time that Red Bull won a race with someone not named Max Verstappen since Daniel Ricciardo back in Monaco 2018.

However, Pérez has praised Albon for the work he does behind the scenes and for the way he welcomed him to the team despite him being relegated to the role of reserve and test driver for 2021.  The Mexican says Albon has been completely open with him about how the car works and what he struggled with during his time driving the RB16 last year.

“I think we’ve got a pretty good team,” Perez is quoted as saying by Motorsport.com. “I think what Max did was great to see. He really deserved the win, he did everything perfect that weekend. He was just very unlucky. It was really his win.

“And Alex as well, he’s putting so much work into the simulator with the engineers. I remember when I came here, you wouldn’t expect from him to be so open in a way with me. But he explained to me all the issues he had, how the car works, and that was very nice, since day one, to have from him.

“I really appreciated that, and I appreciate the work he is putting in weekend after weekend with the team, with the simulator. This is teamwork, and ultimately we are there thanks to every single individual in this team.”