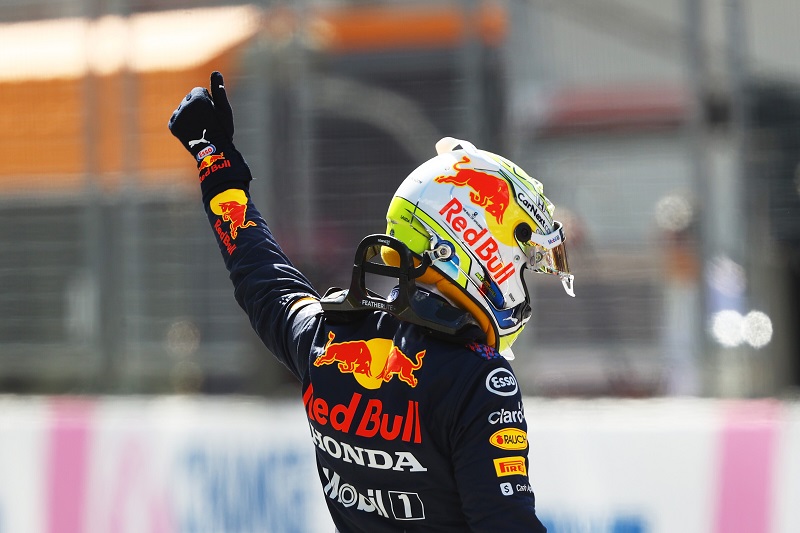 Christian Horner praised his Red Bull Racing team for their performance during Qualifying for the Styrian Grand Prix on Saturday, with Max Verstappen securing the team’s first ever pole position at the Red Bull Ring.

It is Verstappen’s third pole position of 2021, having taken top spot in Qualifying in the Bahrain and French Grand Prix.  It was also the first time he has taken poles in consecutive races.

Team-mate Sergio Pérez qualified fifth but will start fourth after Valtteri Bottas takes his three-place grid penalty, although it was a far less straightforward session for the Mexican who struggled to get out of Q1.

Horner, the Team Principal of Red Bull, says the team have put themselves into a good position for Sunday’s race at the Red Bull Ring, although he knows Pérez will need to get ahead of McLaren F1 Team’s Lando Norris if he is to be in contention for the victory.

“It was another great Team performance today, securing our first pole position at the Red Bull Ring,” said Horner.  “Max did a great job once again, completing two laps in Q3 that were quick enough for pole and achieving his first back-to-back pole positions.

“After a clean run for Max in Q1 we elected to put him on the medium tyre in Q2 and he made it through with ease. Checo found more and more time each session, electing to take the soft tyre for Q2 which gives us a strategic difference between cars for the race tomorrow and an optimal starting strategy.

“A strong run on Checo’s first set of scrubbed soft tyres in Q3, and an improvement on his new set means he will now start P4 tomorrow after Valtteri’s grid penalty is applied. Checo needs to get past Lando quickly, which I think he can, and then we need to try and put pressure on Lewis in order to maximise the race result.

“One thing is for sure, it will be a closely fought battle at the front.”