Alfa Romeo’s Frédéric Vasseur: “We need to make sure we maximise all opportunities” 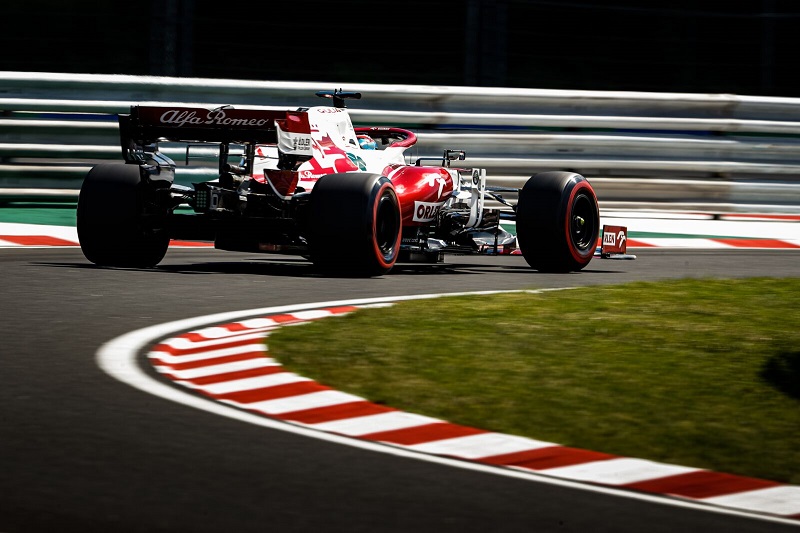 Frédéric Vasseur says the Alfa Romeo Racing ORLEN team will continue to work hard and aim for the kind of results they deserve across the second half of the season after dropping to ninth in the Constructors’ Championship following the results of the Hungarian Grand Prix.

Alfa Romeo went into the race at the Hungaroring eighth, but Nicholas Latifi and George Russell scoring points for Williams Racing meant they dropped to ninth, despite Kimi Räikkönen scoring a point himself in tenth place.

Williams maximised their opportunity in Hungary to score those ten points, while Alfa Romeo missed their chances of scoring more points thanks to a number of reasons, most notably a penalty for Räikkönen after he was released into the path of Nikita Mazepin in the pit lane.

Vasseur, the Team Principal of Alfa Romeo, says Räikkönen and Antonio Giovinazzi will need to get the most out of their C41-Ferrari’s across the remainder of the season, starting this weekend with the Belgian Grand Prix at Spa-Francorchamps.

“The team returns to action with the determination to continue our work and bring home the results we deserve,” said Vasseur.  “The motivation levels are high, both for this season and the next one, and we know we have an opportunity to fight for the points at each track for the remainder of the year.

“We need to make sure we maximise all opportunities to add points to our tally and fight for a better position in the championship: there are plenty of chances to turn this around, starting with this triple-header, and we’re confident we can be in the mix already here in Belgium.”