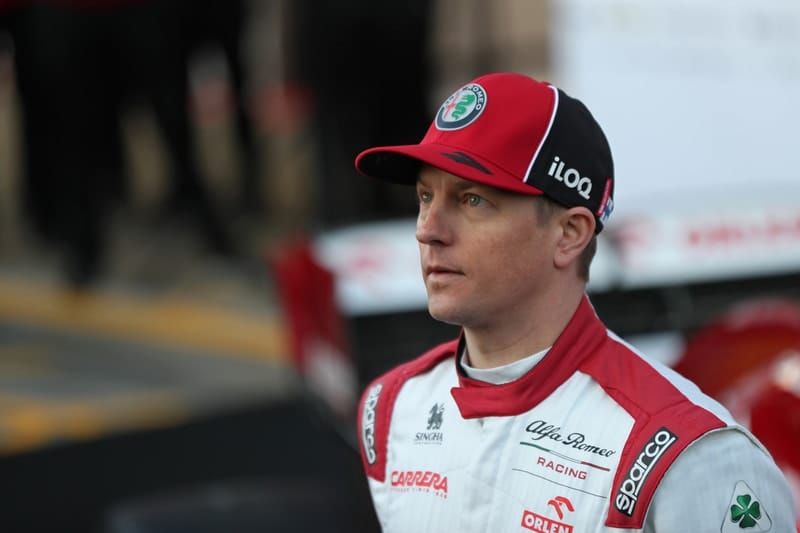 Kimi Räikkönen has announced his retirement from Formula 1. The Finnish driver will continue the rest of the season with Alfa Romeo Racing ORLEN before having his final race at Abu Dhabi in December.

There has been plenty of speculation over the past couple of weeks as to whether the one-time World Champion would be continuing in the sport past 2021 and alas, he has decided to hang up his F1 racing boots.

In a statement released on his Instagram, Räikkönen confirmed he made the decision during the winter break after the 2020 season.

Räikkönen’s statement read: “This is it. This will be my last season in Formula 1. This is a decision I did during last winter. It was not an easy decision but after this season it is time for new things.

“Even though the season is still on, I want to thank my family, all my teams, everyone involved in my racing career and especially all of you great fans that have been rooting for me all this time.

“Formula 1 might come to an end for me but there is a lot more in life that I want to experience and enjoy. See you around after all of this! Sincerely Kimi” (sic)

Räikkönen’s career with the sport spans twenty years, with him only missing the 2010 and 2011 seasons since his debut at the 2001 Australian Grand Prix.

He went on to win the World Championship with Ferrari in 2007, accumulate twenty-one race wins in total and 344 race entries, the highest of any F1 driver.

This now leaves a seat wide open for 2022, with the rumour mill predicting Valtteri Bottas will fill the vacant seat with George Russell replacing him at Mercedes-AMG Petronas Formula One Team.