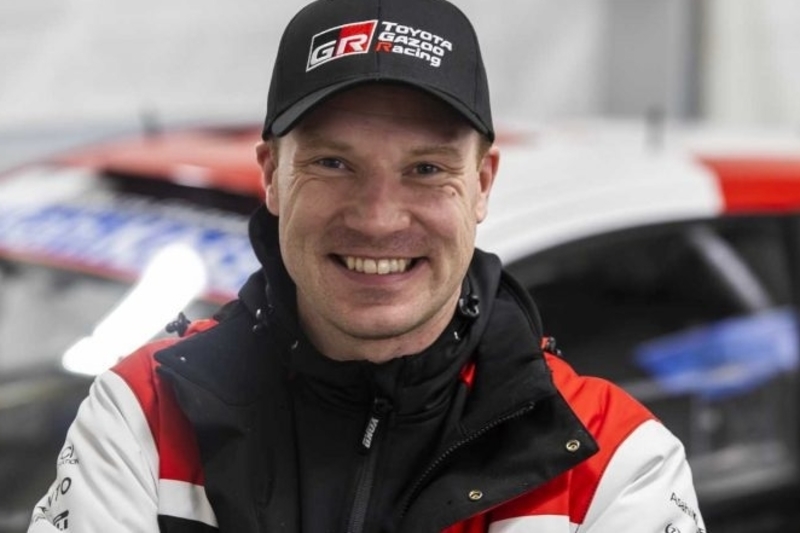 Latvala, has the record for being the most experienced rally driver in the history of the championship and has been a factory WRC driver throughout the last two major homologation updates in the WRC class. He started driving for M-Sport Ford in the early days when the 1600cc engine era was ongoing and later followed in the team when the two-litre category replaced it in 2011.

In 2017 Latvala joined Toyota when the Japanese manufacturer made a comeback to the championship after about 20 years absent and scored the first win for the team in Rally Sweden that year, only the second-ever round for the back-to-then new Yaris WRC car.

Until now, it is only the team´s test driver, a former team-mate to Latvala, Juho Hänninen who have driven the new Yaris Rally1, the current drivers Elfyn Evans and Kalle Rovanperä did test the car in France last month, driving on the same asphalt roads which will be used on the debut rally of Rallye Monte-Carlo in Gap, 2022.

“Of course, I would like to drive it, but I have to talk to Tom [Fowler, technical director], he’s the one in charge of this.” Latvala admitted.

By Pontus Lindroos
1 Mins read
After parting away from the co-driver duty for Oliver Solberg, it was announced that Aaron Johnston will be be teaming up with Takamoto Katsuta for Rally Finland as Keaton Williams is still unavailable