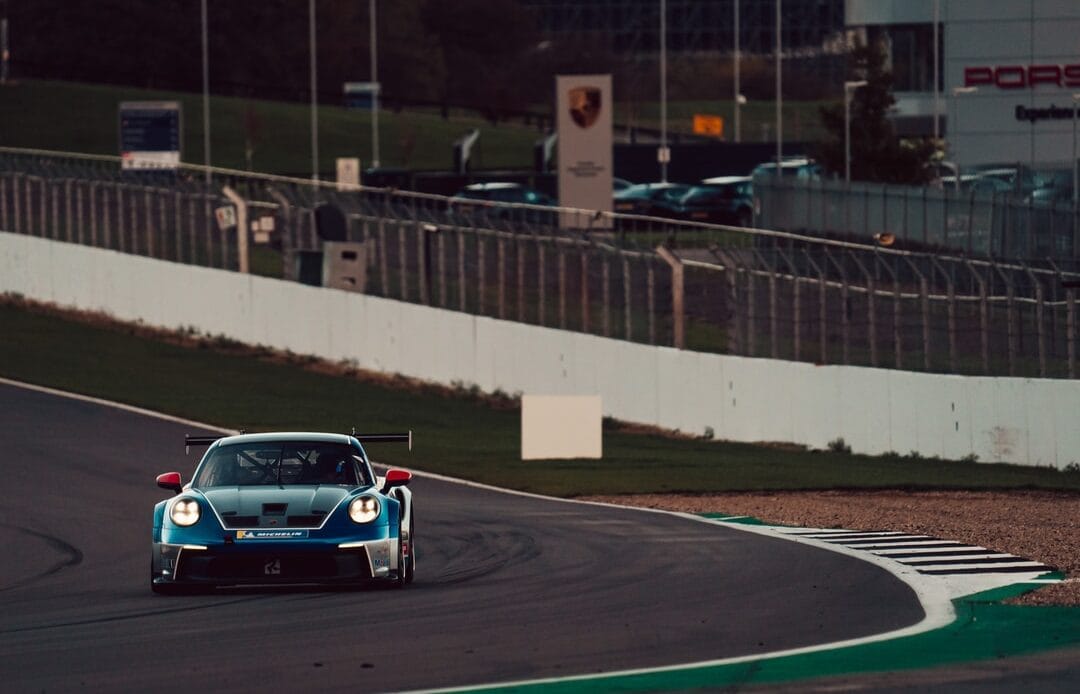 Following on from a strong campaign in Ginetta GT5 Challenge, Will Aspin will move to the Pro-Am class in Porsche Carrera Cup GB for the upcoming season.

Aspin has been racing since the age of 11, starting in karts before moving to the Ginetta Junior Championship in 2019, taking part in three races. An entry in the Winter Championship that year paved the way for a full season in the championship for 2020, which rewarded him with seven top-ten finishes, including a best result of sixth place.

For 2021, the Florence-born racer moved up in to the Ginetta GT5 Challenge, taking three wins, ten additional podiums, four pole positions and securing third place in the Pro class championship. During last year Aspin gave a unique look behind the scenes of his season in his exclusive column for The Checkered Flag, you can catch up with his season here.

Aspin has already been behind the wheel of the new 992-style Porsche 911 GT3 Cup car that will make its debut in the Carrera Cup GB this season.

“I’m really excited to join Team Parker Racing and It’s been going great so far. It’s a really, really nice bunch of people, Stuart has created a great team, and they welcomed me straight away. I’m feeling more at home every single time I jump in the car with them.” enthused Aspin.

“I looked at people like Scott McKenna and Josh Malin, and they went from Ginetta GT5 into a Cup car and did pretty well. I said to myself ‘I they can do it, then I can.’ Yes, it is a big jump as it’s a completely different car, but if you’re a good driver, you’ll get into it straightaway.

“I was in Portugal testing recently and I learned so much about how to drive the car properly and how I can use the downforce through the corners. Towards the end of the week, I started getting on the pace and became not only more consistent, but faster too. I’ve got to bring the ideal time down by stringing everything together, but that will come as I continue to learn the car and how to extract all the performance from it.

“I don’t want to take it easy this season. I’ve got the mentality that I’m not just here to learn – I’m here to make a point and I’m here to do well, because I want to win and enjoy a career in motorsport. I also want to give thanks to Munroe K for their continued support as I take this exciting step.”