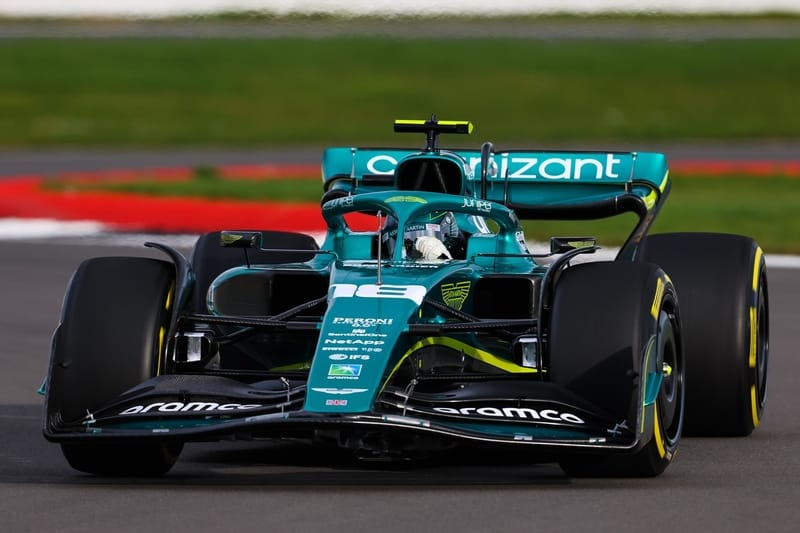 Just over a week ago, Aston Martin Aramco Cognizant F1 Team, became the third team to unveil their 2022 Formula 1 challenger. The team presented their car, the AMR22, at a launch event held at their UK headquarters, Gaydon, UK.

The following day, Aston Martin conducted their traditional shakedown test at the home of the British Grand Prix, Silverstone. The world finally caught a glimpse of what the new era of F1 is going to look like, it’s safe to say it’s radically different!

Aston Martin became the first team of 2022 to run a shakedown, giving them plenty of time to work on any problems ahead of the pre-season test and season opener. Identifying any problems early was something massively important for the team, as explained by the team’s Chief Technical Officer Andrew Green at the launch. Lance Stroll was the first to tryout the AMR22, before Sebastian Vettel got his first experience of the new era.