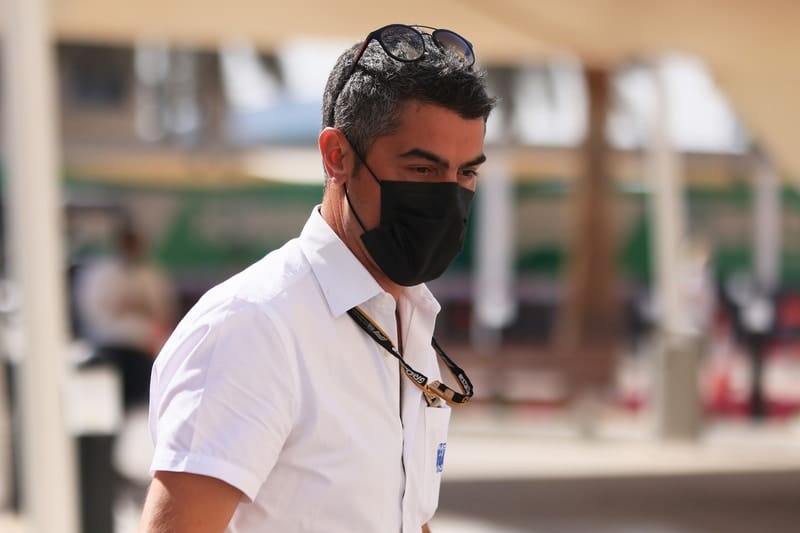 The FIA has replaced Michael Masi as Formula 1 Race Director and will be offering him an alternative role in the midst of organizational changes.

Masi’s removal from the role has been speculated since the controversial decisions made by race control at the 2021 Abu Dhabi Grand Prix, particularly surrounding safety car procedure, which became a deciding factor in the result of the Drivers’ Championship. Masi’s exit, after three years as Race Director, is one of several changes following the FIA’s analysis of the contentious season finale.

Filling the role of Race Director will be Niels Wittich and Eduardo Freitas, who will alternate throughout the season. Wittich previously worked with WEC, and Freitas with DTM. Herbie Blash, formerly a deputy to previous Race Director Charlie Whiting, will be returning as a senior advisor to the new race directors.

Aside from personnel changes, the FIA will be adding a virtual race control room to assist with race direction. According to Formula1.com, FIA President Mohammed Ben Sulayem said it will assist the race directors by implementing technology to enforce sporting rules and regulations.

“Alike the Video Assistance Referee (VAR) in football, it will be positioned in one of the FIA Offices as a backup outside the circuit. In real-time connection with the FIA F1 race director, it will help to apply the sporting regulations using the most modern technological tools.”

Ben Sulayem added that communications between the teams and race control will be more restricted to lessen outside pressure on the race director.

“Direct radio communications during the race, currently broadcast live by all TVs, will be removed in order to protect the race director from any pressure and allow him to take decisions peacefully. It will still be possible to ask questions to the race director, according to a well-defined and non-intrusive process.”

Modifications to the organization of race control come alongside several edits to F1’s sporting regulations, particularly pertaining to championship points awarded for shortened races– a result of the 2021 Belgian Grand Prix— and sprints. Unlapping procedure, as it pertains to the decisions made in Abu Dhabi, is still under reassessment.

Formula One Writer and Student Journalist based in Illinois, U.S.A.
Articles

By Paul Hensby
1 Mins read
There were mixed results for Alfa Romeo in Spain, with Valtteri Bottas finishing a strong sixth to score points but with Zhou Guanyu retiring early.
Formula 1

Valtteri Bottas: “We chose to be aggressive and take a risk with the strategy”

By Paul Hensby
2 Mins read
Ferrari were not happy with the result of the Spanish Grand Prix on Sunday, but Mattia Binotto feels there are still plenty of positives to take away from the opening six races of the season.