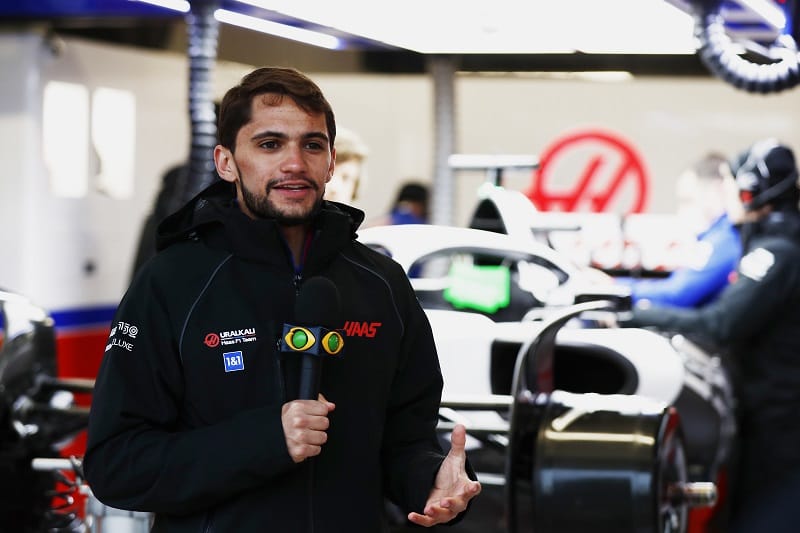 With uncertainty surrounding the future of Nikita Mazepin following Russia’s invasion of Ukraine, Guenther Steiner says Pietro Fittipaldi would be first in line to replace him should the Russian lose his drive.

The future of Mazepin’s backers – including his father Dmitry – are in doubt as a result of the invasion, and as a result so is the future of their driver, and many drivers have already been linked to the seat should it become available.

Title sponsor Uralkali were noticeably absent from the VF-22 on the final day of the pre-season test at the Circuit de Barcelona-Catalunya, and Haas will decide whether to continue with the relationship with the Russian company before the second test begins in Bahrain next month.

And by then, the team could have a different driver alongside Mick Schumacher, but Steiner, the Team Principal at Haas, says Fittipaldi would be the first choice should the seat become vacant.  Fittipaldi has already raced twice for Haas having replaced the injured Romain Grosjean for the final two rounds of the 2020 season in the Sakhir and Abu Dhabi Grand Prix.

“If Nikita couldn’t drive for one or another reason, the first call would go to Pietro,” Steiner said to Bob Varsha for Speed City Broadcasting.  “Obviously, he [has been] with us for a few years, and then we would see what we do next.

“He knows the team, he knows the car to jump in for one day to the other. There is nobody better than Pietro around at the moment.”