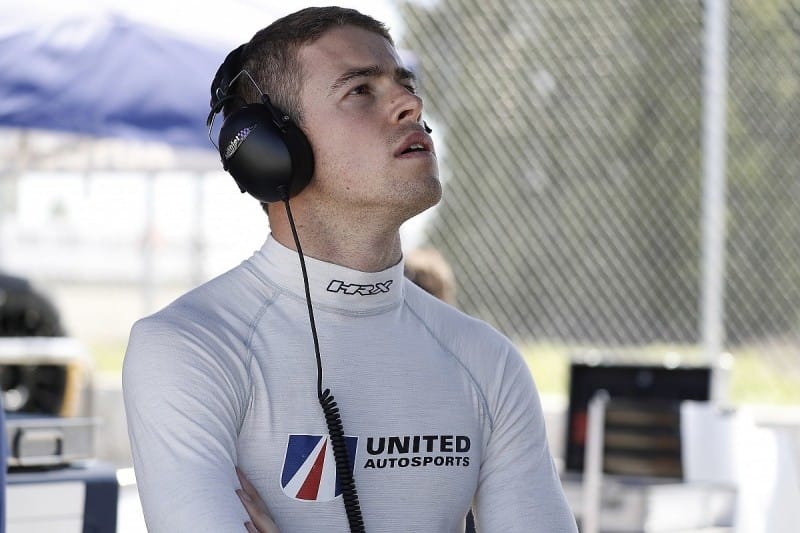 United Autosports has unveiled that Paul Di Resta will return to the Anglo-American LMP2 team for the opening round of the FIA World Endurance Championship at Sebring.

As Alex Lynn will be focusing on his commitments with Chip Ganassi Racing in IMSA that weekend, Di Resta will substitute in the No. 23 car. The Scot will pilot the car with Josh Pierson and Oliver Jarvis and will be returning to the WEC for the first time since last year’s Le Mans 24 Hours, where he finished fourth alongside Wayne Boyd and Alex Lynn. Di Resta last competed in a full season of the FIA WEC in 2019/2020 with the team.

Paul Di Resta has said: ‘It’ll be nice to be back racing in Sebring for the opening round of WEC. I’ll be taking up my duties with Peugeot later in the year, but I think LMP2 is looking really good this year in a very special championship. Its something to look forward to alongside Olly and Josh. We will be looking to maximise what we can in an ultra-competitive championship. Thanks to Zak, Richard and everyone for the opportunity.’

United Autosports will be looking to get their campaign off to a strong start as they take the fight to last years champions; Team WRT.