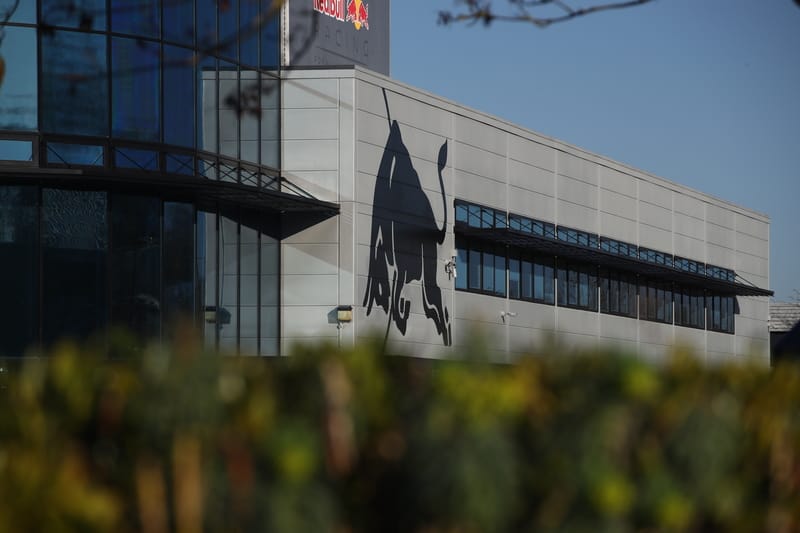 Whilst Oracle Red Bull Racing and Scuderia AlphaTauri are out on the tracks for the opening rounds of the Formula 1 season, Red Bull is also hard at work back in Milton Keynes finishing off its Red Bull Powertrains facility.

The new facility will take over from the old Honda one and promises to be a state-of-the-art, purpose-built place for Red Bull to develop and maintain its new powertrains. It’ll be part of the Red Bull Technology campus, right alongside all of Red Bull’s other F1-related activities.

Christian Horner, who acts as the CEO of Red Bull Powertrains as well as the Team Principal of Oracle Red Bull Racing, said on Thursday that the construction of the new building is “very much on target” and that the first employees will start moving into the new building “within the next 8 weeks“. Horner also said that the new facility will have all the equipment required for “a state-of-the-art power unit facility“, including “state-of-the-art dynos” that are currently going through the commissioning process.

Horner also expressed the importance of having the chassis and engine development on the same campus, something which is now a possibility due to the new powertrains facility. “That’s a huge benefit,” he said. “…the synergies that that allows between chassis and engine and the incorporation of that all under one roof on one campus… other than Ferrari we’re the only team in Formula 1 to have that.“

This news that the Red Bull Powertrains facility is on schedule and almost ready to go is probably very welcome to the team, after the powertrain-related mishaps that cost Max Verstappen and Sergio Perez second and fourth place finishes respectively at the Bahrain Grand Prix last weekend. “A vacuum in the fuel supply system caused the engine to run out of fuel.”

Helmut Marko said to f1-insider.com about what happened in Bahrain. “I think we can solve the problem in Saudi Arabia over the weekend. Without giving numbers, there was still enough petrol in the tanks of both cars.“

Haas’ Steiner on Tough Spanish Grand Prix: “Not as planned but onwards and upwards”

By Paul Hensby
1 Mins read
It was not the Sunday Haas were hoping for after qualifying both cars inside the top ten, with Mick Schumacher and Kevin Magnussen ending well outside the points.
Formula 1

Mick Schumacher: “We knew it was going to be tight with the two-stop”

By Paul Hensby
2 Mins read
After the promise of Qualifying both cars inside the top ten in Spain, race day was disappointing for Haas as Mick Schumacher and Kevin Magnussen slipped down the order.