Circuit de Monaco “a track with so much history” – Nicholas Latifi 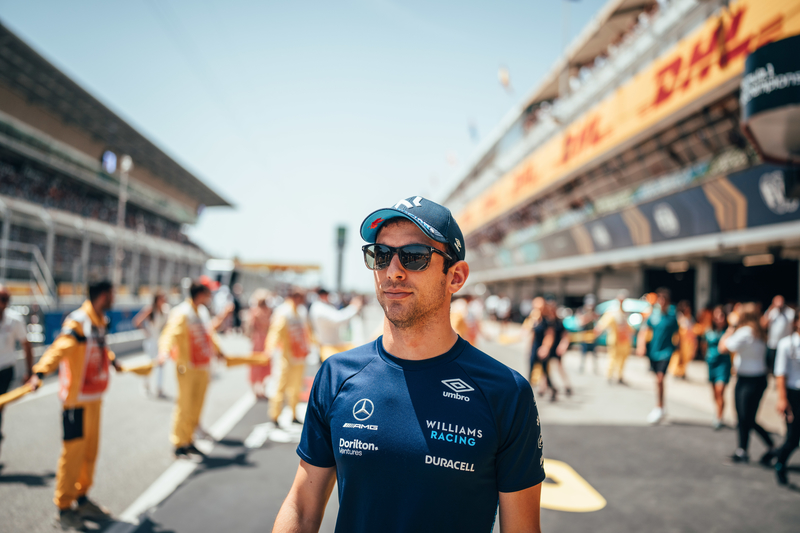 Nicholas Latifi enjoyed one of his better races of the season at the Spanish Grand Prix, after managing to finish ahead of his team-mate at the Circuit de Barcelona-Catalunya.

Whilst still a long way from the points, Latifi showed improvement last weekend. The Canadian will be hoping for further improvements this weekend at the challenging Monaco Grand Prix, with his career in Formula 1 at risk.

Latifi is excited for his second visit to Monaco in Formula 1, a venue which “has such a special feeling”.

“It’s always exciting to go back to Monaco. It’s a track with so much history and has such a special feeling, more so than any other street circuit we race at. It’ll be my second-year racing there in a Formula One car, and I’m expecting it to be more of a challenge in these new regulation cars. I’m looking forward to that challenge though, so hopefully we’ll have a good weekend.”

Alex Albon had a poor weekend in Spain, having made such a strong start to the season. The Thai driver was well off the pace all weekend in the scorching Spanish sun, resulting in a painful race.

Albon is upbeat though ahead of this weekend at Monaco, which is almost a home event for him. The Williams Racing driver lives just three-minutes away from the paddock, making the “special” race even more worthwhile for him.

“Monaco is one of the biggest races of the year. It’s a really cool circuit and I live about a three-minute walk from the paddock, so it’s an easy morning commute for me. The track itself is a proper street-circuit with a great atmosphere which means it’s always special. We’ll be pushing hard and hoping to finish off the double-header well.”