Aron Smith Blog: I Loved Every Second Of It! 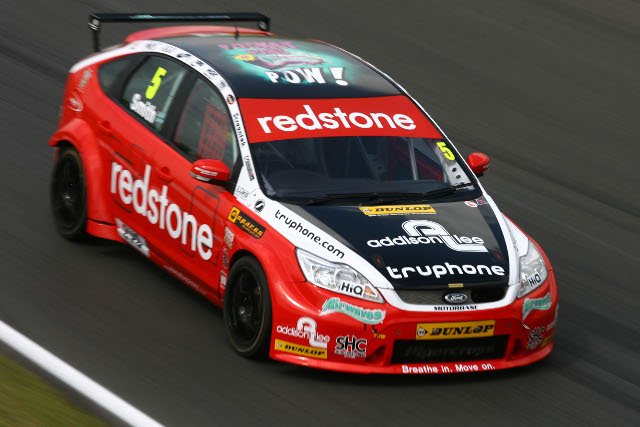 Going to Snetterton felt like round one again and with the first half of the season I’ve had, it’s like I’ve aged about ten years!

It’s been a rough start to the season but I’m happy to say Snetterton was the first time I’ve come away from a meeting feeling proud of what I’ve achieved! I’d like to think I’m now getting somewhere and I was really happy with how race 3 went so hopefully those types of performances continue.

Qualifying is always a tough one for us so to end up 11th after doing about 10 laps in the two free practises was really good. Unfortunately we had a bit of a rough time in race one, it was going well enough but I fell victim of a bit of rough and tumble from the others. I dropped back to 15th and couldn’t make the ground back up which I think was because we were probably too conservative with our set up but that’s life and I could be sitting here saying it really paid off!

Race two was much more to my liking and battled back to 10th at the line with some of the best racing I’ve had to date in the championship! A few rubs along the way but that’s what makes this championship so exciting! I don’t think there was a single corner in the 12 lap race where I was able to relax, fought all the way which paid off.. One more lap and I think I would’ve had 9th but knowing my luck they would’ve then drew 8th instead 9th on the reverse grid.

Race three was another strong one for me and resulted in my best finish of the year in an eventual 6th. It was the first time I’ve got to race with the big names in the championship and I loved every second of it! I think the team gave me a car that was capable of going even further as I was frightening the lead group which went from 1st back to me. It was a huge boost of confidence to feel myself catch onto the tail of those fighting for the podium as that’s ultimately where I want to be..  Definitely the closest I’ve come yet and while 6th is good it was a fighting 6th, not as if everyone just fell off so that made it even better! If only the reverse grid had gone my way it could’ve been something special, one day…

The only downside to the weekend was missing my flight home on Sunday night but a race weekend wouldn’t be complete without some bad luck!

Off to knockhill next week which I’m dying for, nothing beats a bit of rally cross!!