BMW Motorsport Thanks The Fans As Season Draws To A Close 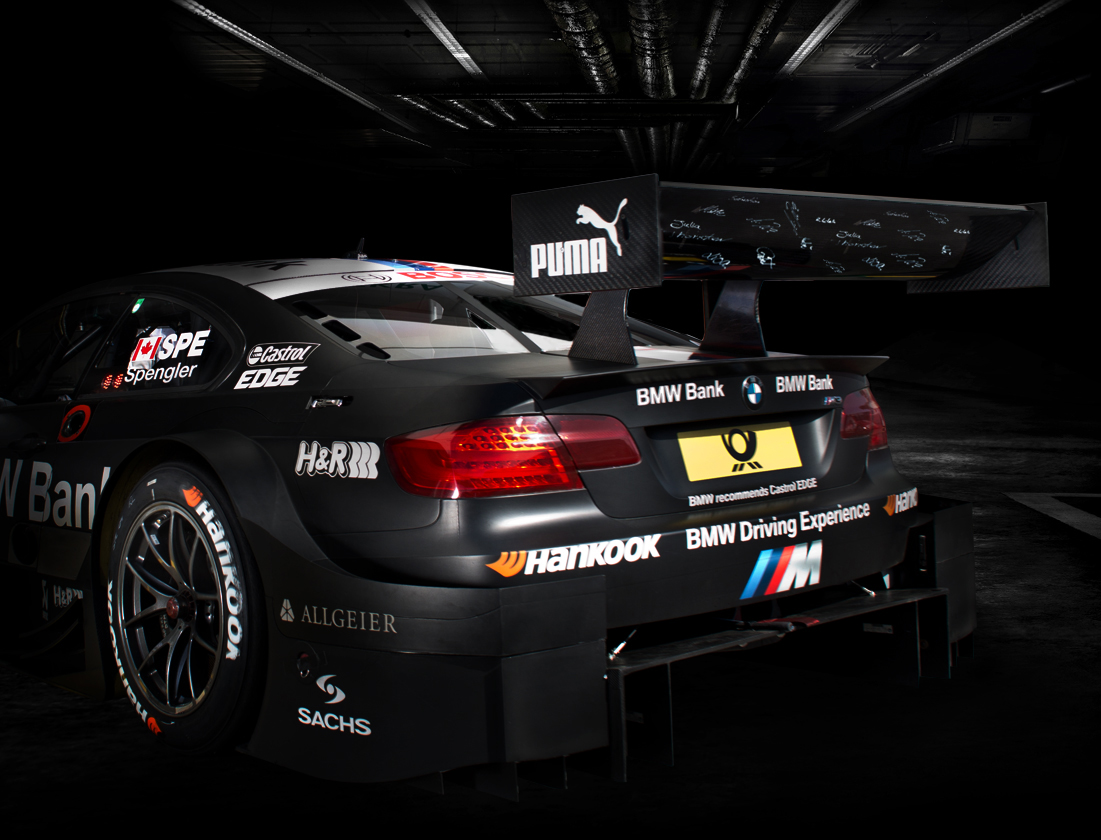 The climax of the 2012 DTM season is almost upon us, and what a comeback season it has been for BMW Motorsport, with Team Schnitzer, Team RBM and Team RMG returning to where it all began earlier this season.  The 4.574km track will now be the back drop for what promises to be a true cliff-hanger, as Mercedes-Benz’s Gary Paffett and BMW’s Bruno Spengler are just separated by just three points in the race for the title.

But in a token gesture by BMW Motorsport itself, fans of the Munich outfit have signed the rear wings, with all 6 M3 DTMs sporting them for the series finale, as their way of saying thank you to all their supporters. Photos of the rear wings will also be posted on the BMW Motorsport official Facebook page, where those who left their own personal messages and signatures on the carbon sheets at Oschersleben, Zandvoort and Valencia, will be able to find their own message, and ‘tag’ themselves on the photo.

BMW Motorsport Director, Jens Marquardt, says that the team is extremely proud of the great support they have received over this comeback year, plus have had nothing but positive feedback, which has increased over the duration of the race weekend results that have been achieved: “As our fantastic comeback season draws to a close, we feel the need to put the focus back on the fans, and our promotion gives them the chance to appear on our BMW M3 DTMs. This will give us a big boost to achieve another top result. After all, success would not mean half as much if you could not celebrate with the fans.”

An extremely kind gesture of giving back to the fans will hopefully be one of the many lucky charms that BMW will have in their corner, when the lights go out in Hockenheim on Sunday, and we crown a new champion….

BMW Prepares for 2020 with livery launches

Dutch Grand Prix Will Not Take Place in 2020

Verstappen Excited to Race at New and Improved Zandvoort