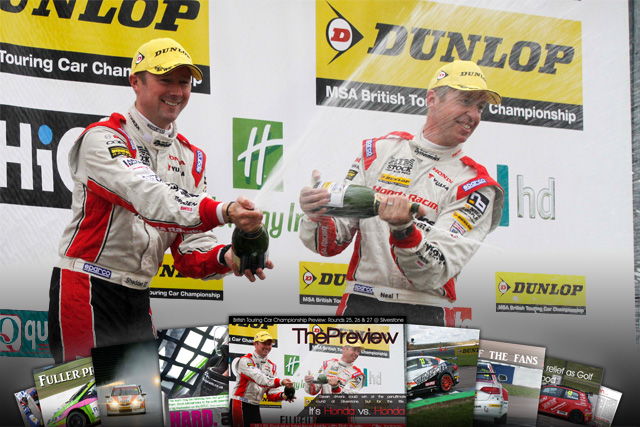 This is the first issue of ThePreview, an e-magazine looking at providing the best news, reports, reaction and features for the Dunlop MSA British Touring Car Championship.

There will be two issues per round, one preceding the race weekend and the other, TheReview, the week following, both on Wednesdays. In conjunction with theCheckeredFlag.co.uk, we hope to provide you with the premier way of keeping up-to-date with what makes the series tick.

Thanks for reading, and if you have any comments, questions or want to get involved, please get in touch with us on Twitter @tcfbtcc.

Click on the magazine cover below to read ThePreview – Issue 1 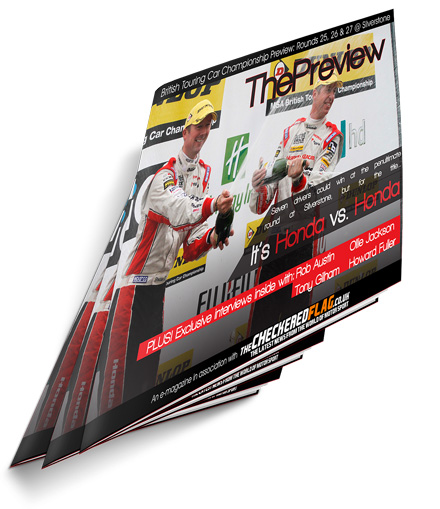