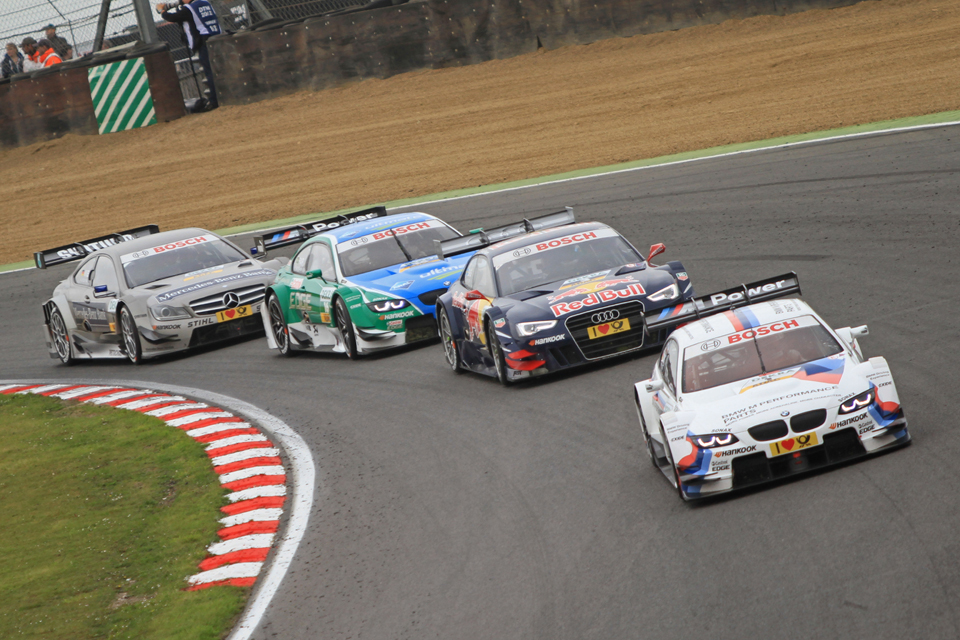 The emphasis on how the DTM season for next year is shaping up is clearly quite exciting, as the racing will be condensed into a nineteen-week schedule, as ITR e.V.’s Chairman, Hans Werner Aufrecht, said that the series will now offer the DTM fans with the top-class action that the New-Era currently enjoys throughout the year.

The season will start at the Hockenheim Baden-Württemberg Circuit on May 5th, as well as the track showcasing the grand finale on the 15th September. Valencia is a notable absentee, as it loses its spot after hosting a dramatic penultimate round this season, but was thanked for its association and co-operation with the DTM over the past few years. Brands Hatch, Spielburg, Zandvoort and the newly-added Moscow circuit will be the only race weekends, where the drivers will go outside of Germany to compete.

Aufrecht was clearly very excited about Russia hosting a round of the DTM, to help recognize how truly international the fastest Touring Car series in the world is becoming, as he commented on the unchartered waters that DTM will be heading into next year:  “In the course of the internationalization, we are looking forward to the new and extremely attractive market in Russia. A market that is so attractive, that we even were ready to forgo the round in Spain for this race.”

So for a brand exercise, the Russian crowds will be treated to a spectacle of high-octane action around the streets, as well as being able to find out even more about the three luxury cars brands, who are looking to further establish their individual presence in the domestic market there.

So there will be no more than a three-week break between any of the rounds, as the action will prove to be fast and frantic, spanning 5 different countries, with all fans, no matter who they support, following the drivers of their choice, cheering them on. The V8 Teutonic beasts roar back into life next May, and we’ll soon find out who stays, who goes, who moves and who joins the party, that is only known by three letters: DTM.

By Charles Fox
3 Mins read
A look at some of the new faces joining the DTM grid for 2021.
DTM

DTM Testing Comes To An End At Lausitzring

By Mark Cridland
2 Mins read
The second and final set of test sessions come to a close at Lausitzring. All eyes now to turn to the season opener at Monza in June.
DTMFormula 1